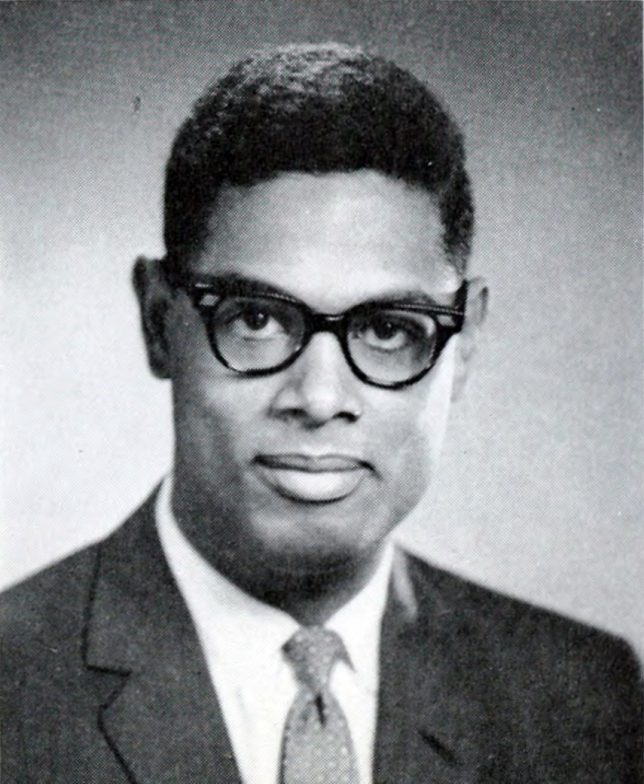 Hogberg: Related to that, you note that human beings do not interact randomly, they sort themselves.

Sowell: Residential sorting has gone on all over the world for hundreds of years, whether or not the government is involved in forbidding some people from locating in certain places. I first noticed this years ago when I was studying the history of the Jews on the lower East Side of New York. I was startled to learn that the Hungarian Jews, the Polish Jews, and other Jews lived in different enclaves in this large Jewish area. In fact, I was at Brandeis University at the time and the university president quit. Someone said that it was quite sad that he was leaving because Brandeis was founded by Eastern European Jews and the president was a liaison to the German Jews who presumably had more money. I remember asking, “Does that really matter at this late date?” And the answer was “Yes!”

Decades later I was doing research in Australia talking to Jewish leaders in Sydney and Melbourne. Each of them went out of their way to say that the Jews in Sydney were not the same as the Jews in Melbourne. They made it sound like they were two different species.

We tend to lose sight of the fact that this goes on everywhere. It goes on within black communities. Studies by E. Franklin Frazier showed that there are different zones within Harlem and within black neighborhoods in Chicago. He found that the delinquency rate in different parts of black neighborhoods in Chicago ranged from 40 percent in some parts to under 2 percent in other parts. It was similar in Harlem. And blacks themselves recognized this. Some blacks lived in an area called Sugar Hill in Manhattan. When I was a teenager I delivered groceries to one of the luxury apartments in Sugar Hill, coming in through the service entrance and basement. And when I got off work I would go home just a few blocks away to a fifth floor walk-up in a tenement building. So, there was always this distinction among blacks, yet since you can’t see it with the naked eye the way you can when blacks live in one neighborhood and whites live in another. People think it is something unique when blacks live in one area and whites live in a different area.

Hogberg: You also discuss “unsorting” people and you criticize it harshly. Why?

Sowell:  Because third parties, particularly the government, seldom have anything like the amount of knowledge that would be necessary to do a serious job of either sorting or unsorting other people, rather than letting them sort and unsort themselves. Housing is one of the classic examples. Like people tend to congregate, whether they are black or white. But if the politicians come in and have the bright idea of taking some people out of a public housing project and putting them in a middle-class neighborhood, they have no conception of what they are doing. And once they’ve done it, all the political incentives are to keep doing it. To admit that they are mistaken and have created enormous, needless problems for millions of people means that their political career could be over. And one of the things that I’ve found is that black middle-class people are among the harshest in their denunciations of bringing people from high crime areas like housing projects and putting them in middle-class neighborhoods. Often, the black residents of these middle-class neighborhoods have sacrificed economically, sometimes for years, to be able to raise their families away from dysfunctional and criminal people. And to have the government come along and blithely put criminals right next door is a little bit much.

Hogberg: I admit that I was a little surprised to see that in your book. It is rare for the media to cover blacks who are upset with other blacks moving into their neighborhood.

Sowell: It would destroy the media’s whole vision of the world if they did. In fact, the blacks are more vocal about it than the whites because the blacks don’t have to worry about being called racist. I saw a little bit of that when, in the 1960s, I taught at Cornell. There is a small black community in Ithaca. At the time, the president of Cornell had the bright idea to bring in black kids from the ghetto to Cornell, under lower standards, of course. The Cornell Administration preferred not to bring in middle class blacks. But when those black students got to Cornell they began to hang out in black neighborhoods in Ithaca where their presence was not appreciated.

In the next segment of his interview, Dr. Sowell discusses how America’s history has influenced the perception of inequality in America.