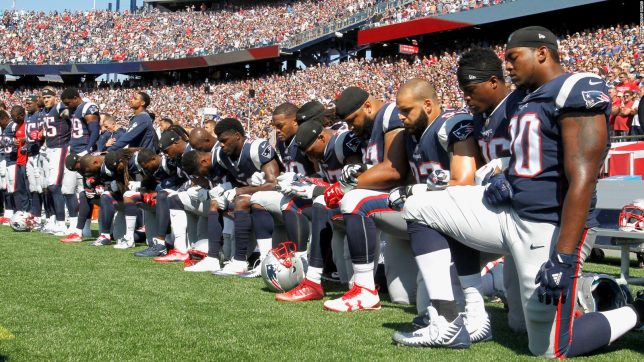 The National Football League Players Association (NFLPA), an AFL-CIO affiliate, has joined George Soros and a number of other ultra-wealthy, left-wing donors—including Planned Parenthood and the Kellogg Foundation—to fund groups fueling the so-called “Resistance” to Donald Trump’s presidency. The tax revelations show that the NFLPA’s response to Trump’s recent comments critical of players who protest during the national anthem is no more spontaneous than the organizations it funds are grassroots-based.

The activism of NFLPA’s donation recipients has only continued since the 2016 election. They have actively mobilized so-called “grassroots” activists to resist the Trump presidency; in reality the bulk of their funding consists of large donations from a handful of well-connected leftist donors like Soros’ Open Society Foundations. Deepak Bhargava, for instance, is the executive director of the Center for Community Change; he also sits on the Open Society Foundations’ advisory board.

Working America has mobilized opponents of Trump’s tax plan, calling it the “Trump tax scam.” CCC joined United We Dream—a Soros-sponsored, pro-amnesty campus organization—in nationwide immigration protests leading up to Trump’s inauguration in January. CCC has also actively its efforts with a plethora of other groups on the far-left to mobilize voters for the Democratic Party in the 2018 and 2020 elections.

The information that 2nd Vote provided is revealing, but not surprising. In recent months, NFL players have driven down the NFL’s popularity by kneeling during the playing of the national anthem, claiming to protest what they consider police racial profiling. When Trump said players that kneel should be fired, the response from millionaire professional athletes (who had not previously knelt) was both swift and disrespectful. 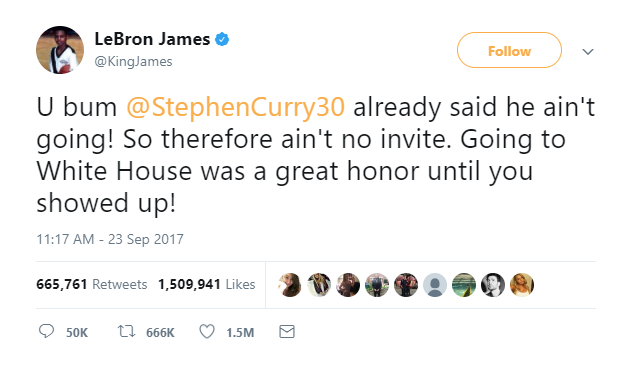 Both the NFL and NFLPA appeared to present a united front in opposition to the President’s remarks as more than 200 players took a knee the following Sunday in solidarity with (the unemployed) Colin Kaepernick, who started the trend of sitting and kneeling during the anthem.

NFLPA president Eric Winston called the president’s remarks “a slap in the face to the civil rights heroes of the past and present.” Winston’s definition of civil rights, however, didn’t sit well with NFL fans. Even CNN’s liberal commentator John King admitted that the protests are driving fans away from their beloved sport, saying,

Since the president weighed in, the owners are now dealing with a surge in ticket holder requests for refunds.

What happens to the NFL doesn’t concern Winston, though, since he’s of one mind with NFLPA executive director DeMaurice Smith, who predicted a players strike in the near future and described NFL owners as “greedy.” Winston said,

Honestly, I don’t care, and I don’t think the guys in this locker room care whether [the NFL] is going to be around in 20 years, because none of us are going to be playing.

2ndVote’s revelations show the NFLPA is a bastion of radical politics, in league with George Soros and the W.K. Kellogg Foundation, Michael Volpe notes in Foundation Watch. Volpe writes,

Since its founding, the Kellogg philanthropy has given hundreds of millions of dollars to hospitals, schools, and youth centers, especially in rural and underprivileged areas. But it has strayed from the goals of its conservative founder, thus betraying what is called “donor intent,” an important concept in the philanthropic community. In the last few years, the Kellogg Foundation has sent billions of dollars to left-wing causes like open-borders groups, liberal think tanks, and projects supported by billionaire leftist George Soros.

The W.K. Kellogg Foundation was established to improve the lives of children, but like so many well-endowed philanthropies over time it betrayed the beliefs of its founder as it drifted steadily leftward.