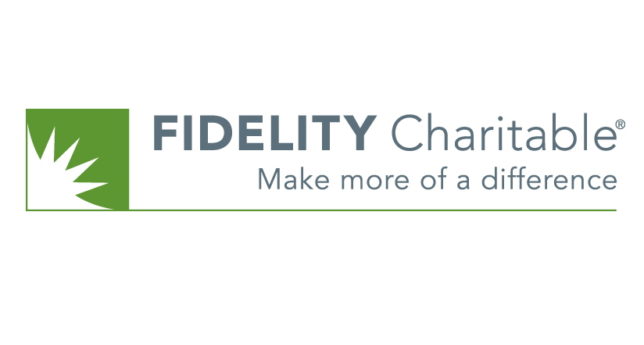 The most concerning thing about the more than $2.6 billion that flowed through the Silicon Valley Community Foundation (SVCF) in 2020 is how much of it is virtually invisible to the public eye.

We’ve extensively studied how this behemoth, originally created to serve charitable causes in the San Francisco Bay Area, has grown into a private pass-through for elite left-wing billionaires to funnel money to their favorite political causes in the name of “philanthropy.” To SVCF’s credit, hundreds of millions of its donors’ dollars went to religious groups, nonprofits aiding public health, cancer and disease research, higher education, and the arts in 2020.

Yet that same year the foundation funneled more than $744 million into a black hole: the Fidelity Investments Charitable Gift Fund (Fidelity Charitable), itself a pass-through and donor-advised fund (DAF) provider like SVCF, effectively disappearing three-quarters of a billion dollars in a single line-item.

To be clear, how these DAF providers dispense their funds is up to their donors, not the providers, and IRS does not prohibit one DAF provider from sending funds to another. Yet it does threaten public transparency by making it impossible to trace how much of Fidelity Charitable’s substantial spending ($7 billion in 2019) came from SVCF and other pass-throughs.

This matters because a large portion of these funders’ grants go to politically active nonprofits each year. In 2020, for instance, Fidelity Charitable moved close to $123 million to nonprofits in the $1.7 billion “dark money” network run by Arabella Advisors, $39 million to the American Civil Liberties Union (ACLU), $34 million to the Sierra Club’s 501(c)(3) arm, and $23 million to Planned Parenthood—organizations all active in lobbying for policy changes in Congress. And this list just scratches the surface of Fidelity Charitable’s 4,700-page filing with the IRS.

In 2020, SVCF’s second- and third-largest grants went to the Center for Technology and Civic Life (CTCL) and the Center for Election Innovation and Research (CEIR), respectively. CTCL and CEIR directly funded government elections offices and targeted key Democratic cities in battleground states, helping to turn the 2020 election in Joe Biden’s favor.

Even the grants from SVCF to the center-right American Conservative Union Foundation ($2 million) and libertarian Mercatus Center ($2.1 million) demonstrate only how lopsided the pass-through’s funding to political groups is.

In contrast, some of SVCF’s most notable donations include:

SVCF’s donations are just the tip of the iceberg. America’s charitable sector has been transformed into a (largely) tax-exempt vehicle for funding politics. Many of the biggest donors—particularly those on the Left such as George Soros, Mark Zuckerberg, Pierre Omidyar, Bill Gates, and Warren Buffett—are political heavyweights masquerading as today’s great philanthropists.

In short, charity has been weaponized. One can blame both sides (and many liberals do), but the money is overwhelmingly on the Left.

For free speech–loving Americans, it’s important to support First Amendment protections for nonprofits such as donor anonymity. Yet donor anonymity has been a longtime target of many leftists, most recently in the Democrats’ failed For the People Act (H.R. 1). Surely sound reform can preserve those rights while restoring the nonprofit sector to its original mission: genuine, bona fide charity. 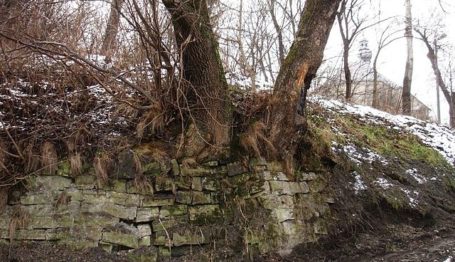