The Census Project: A Case Study in “Nonpartisan” Advocacy 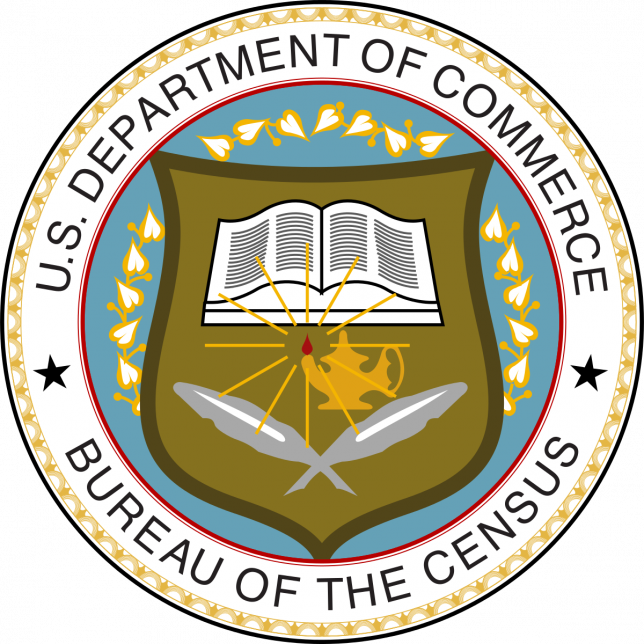 The Beltway is currently going through a minor influence spat over the possible nomination of Thomas Brunell, a University of Texas at Dallas political science professor, as deputy director of the Census Bureau. Politico raises the concerns of an ostensibly “non-partisan” organization, the Census Project:

“If true, it signals an effort by the administration to politicize the census,” said Terri Ann Lowenthal, former co-director of the Census Project, an organization that tracks the census. “It’s very troubling.”

The onion-like structure starts with Lowenthal and Lowenthal’s co-director, Phil Sparks. Both co-directors have held high positions in liberal politics, according to their biographies at the Census Project website. Sparks, who is a cofounder of the Communications Consortium Media Center (we’ll get back to that organization in a moment), has worked as director of public affairs for the American Federation of State, County, and Municipal Employees government worker union and as chief of staff to former U.S. Rep. Thomas Downey (D-N.Y.). Lowenthal served on President Barack Obama’s transition team with responsibility for a number of federal statistical offices including the Census Bureau and had served previously as staff director for the House of Representatives subcommittee overseeing the Census during the period of Democratic Party control of the House preceding the 1994 midterm elections.

The Census Project itself is a project of the Communications Consortium Media Center, a 501(c)(3) nonprofit organization that runs a number of liberal initiatives. And where does the Communications Consortium Media Center get its funding? According to a search of a database of tax filings, a number of the largest and most prominent liberal foundations, including the William and Flora Hewlett Foundation, W.K. Kellogg Foundation, the Susan Thompson Buffett Foundation, and the David and Lucile Packard Foundation have all provided substantial grants to CCMC. As for the Census Project, grant descriptions from tax records show that the Ford Foundation, the Bauman Family Foundation, the Annie E. Casey Foundation, and the John D. and Catherine T. MacArthur Foundation have contributed to the effort. All these foundations are generally regarded as left-leaning.

So, when the Census Project is concerned that the Republican President appears to have the gall to nominate a registered Republican to a presidentially appointed position, its complaints are made by professional liberals sponsored by a liberal organization funded by liberal foundations. A classic example of “nonpartisan” advocacy.