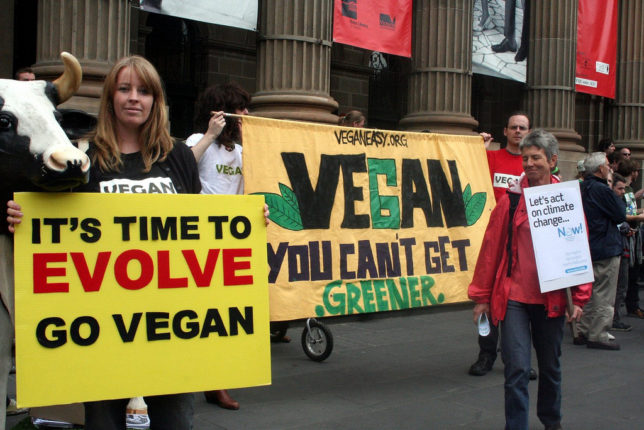 [Editor’s Note: This article has been edited to clarify information after CRC received additional information about the publicly available court filings. 2/19/2019]

People for the Ethical Treatment of Animals (PETA) is in hot water once more.

The radical animal rights activist group is famous for its undercover investigations into retail pet supply stores, zoos, and animal research labs. But in January a federal court heard a case about the group’s use of undercover video in a western Maryland zoo. If, as alleged by the plaintiff, surreptitious recordings were made that included audio, then they would violate the state’s Wiretap Act.

According to court documents, PETA activists “posed as volunteers offering their services to the zoo,” while denying their affiliation with PETA. (PETA itself admitted that the activists “would not have asked [for] permission to record audio” of the zoo’s employees.)

This isn’t the first time the radical group’s actions have been scrutinized, either. PetSmart, a major pet store retailer, sued PETA activist Jenna Jordan in June 2018 after PETA released an exposé documenting supposed abuses by the company against its animals. The footage supposedly showed store managers at multiple PetSmart locations in Florida and Tennessee “repeatedly refused to provide sick, injured, and dying animals with veterinary care in order to ‘keep costs down’ so that they would receive [pay] bonuses.”

According to the lawsuit, Jordan failed to disclose her affiliation with PETA when she became a PetSmart employee in service to “PETA’s militant philosophy and tactics.”

Jordan herself was fired from her job with a Florida zoo in 2016 after the zoo discovered she unlawfully made audio and video recordings at the zoo and misused its confidential information. PETA nevertheless generated “significant donations,” according to the PetSmart lawsuit. (For more on the PetSmart lawsuit, click here.)

That’s par for the course with PETA. In 2017, the nonprofit raked in $44.6 million, much of it from left-wing megafunders like the Tides and Arcus Foundations. PETA has used its funds to defend the arsonist Rodney Coronado, a member of the terrorist group Earth Liberation Front (ELF). PETA co-founder Ingrid Newkirk has even defended the eco-terrorist Animal Liberation Front (ALF), saying “I will be the last person to condemn ALF.” (At least two other “animal rights” eco-terrorists are still on the FBI’s Most Wanted list.)

While PETA itself doesn’t commit ecoterrorism like ALF and ELF, it shares the same far-left ideology that places animal rights above human lives. Newkirk believes that “humans have grown like a cancer.”

“I am opposed to having children,” she told New York magazine in 2003. “Having a purebred human baby is like having a purebred dog; it is nothing but vanity, human vanity.”

If we really believe that animals have the same right to be free from pain and suffering at our hands, then of course we’re going to be blowing things up and smashing windows . . . . I think it’s a great way to bring about animal liberation, considering the level of suffering, the atrocities. I think it would be great if all of the fast-food outlets, slaughterhouses, these laboratories, and the banks that fund them, exploded tomorrow.

I think it’s perfectly appropriate for people to take bricks and toss them through the windows . . . . Hallelujah to the people who are willing to do it.

PETA has claimed that “to animals, all people are Nazis” and compared artificial cow insemination with stories of rape and sexual assault. In 2009, PETA seized on the stabbing, decapitation, and partial cannibalism of a 22-year-old Canadian man to produce an advertisement “meant to spur people to think about the terror and pain experienced by animals who are raised and killed for food.”

The group even created an anti-fishing comic book for kids entitled “Your Daddy Kills Animals!” The book prods children to “imagine that a man dangles a piece of candy in front of you. As you grab the candy, a huge metal hook stabs through your hand and you’re ripped off the ground.”

But PETA’s most shocking—and hypocritical—practice is mass euthanasia of pet dogs and cats at its headquarters in Norfolk, Virginia. The group is staunchly opposed to “no-kill” shelters for pets, claiming they promote animal overpopulation and poor conditions.

Yet a Virginia state inspection of PETA’s headquarters in 2010 found that, over two months, a shocking 84 percent of the 290 dogs and cats collected by the animal rights group were euthanized within 24 hours. According to the report, PETA’s adoption rate fell to just 0.7 percent in 2009—meaning 99.3 percent of the pets PETA collected over those five years were killed.

There’s nothing “ethical” about People for the Ethical Treatment of Animals. The group is an ultra-wealthy vehicle for radical leftists to peddle their misanthropic ideology and get rich in the process. 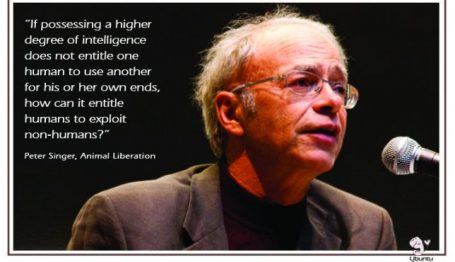 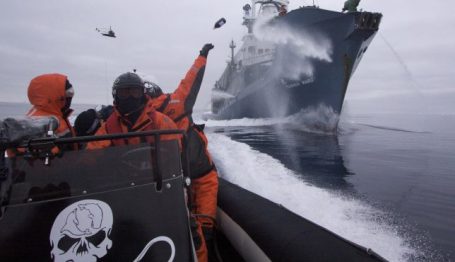 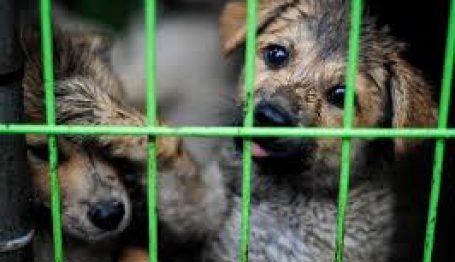