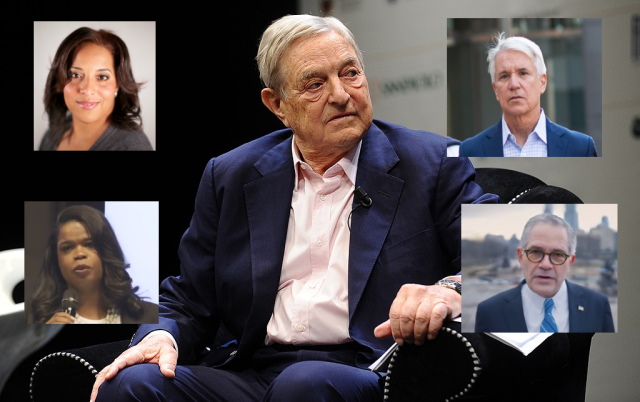 This year, Capital Research Center was the first to compile evidence from campaign finance disclosures and local news reports scattered across the country detailing George Soros’s involvement in local prosecutor elections. Widely covered by news outlets including the Washington Examiner, Breitbart, the National Desk, and even Newt Gingrich’s podcast, our research showed that Soros and his network of personal political action committees had flooded typically low-dollar district attorney elections with over $29 million backing left-wing “reform” candidates.

This means that Soros and his allies have disproportionately used minority communities as test subjects for their untested criminal justice reforms.

The results of these experiments have been catastrophic, particularly for the minority communities they were allegedly intended to help, but Soros and his allies don’t seem to understand or care. In 2021 Soros doubled down on his funding of Philadelphia District Attorney Larry Krasner and added two more left-wing DAs to his list. Furthermore, allies of the reform prosecutor movement have laughably insisted that stories of the crime wave are “copoganda.”

The message Soros and his allied are sending is clear. They are willing to repeatedly gamble away the lives and well-being of Americans, including many of our poorest and most vulnerable citizens, in a vain attempt to carry them into some sort of incarceration-free utopia.

The reforms will apparently continue until equity improves.