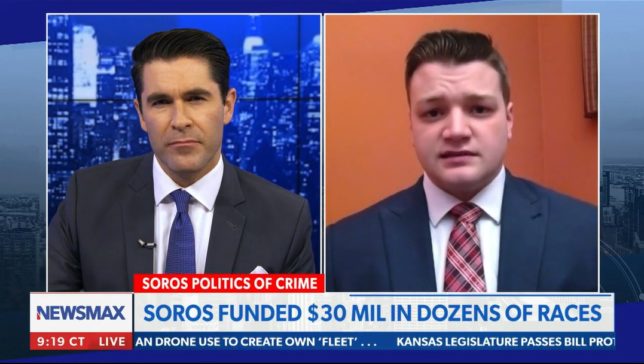 Those elected to office have left a trail of destruction: skyrocketing violent crime, countless murders, little to no accountability, limited prosecutorial experience, a proclivity for scandal, and a tendency to unfairly prosecute political adversaries.