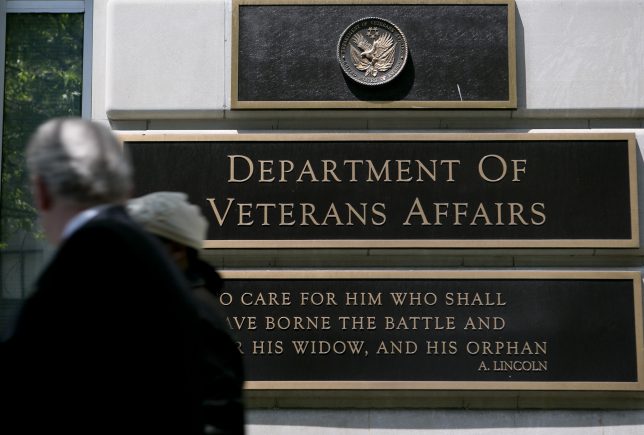 The Social Security Administration (SSA) has paid upwards of $37 million in benefit payments to dead veterans, according to a new report released by the Washington Free Beacon. In a recent audit, conducted by SSA, the inspector general reported that, currently, there are roughly 750 accounts of deceased people continuing to receive payments, resulting in millions in wasted taxpayer dollars.

While it is unclear how long the problem has been occurring within the agency, SSA did uncover that, of the 17 million death records received from the Department of Veterans Affairs (VA) that were cross checked against the SSA’s database, there are a total of 3,925 cases in which the Social Security Administration issued payments to beneficiaries listed as dead in the VA’s records.

Among the cases identified within the recent audit were two accounts of U.S. Army veterans, one who died in 2011 and the other in 2005, who continued to receive disability payments totaling $155,000 and $102,000, respectively, after their deaths. The most extreme case identified by SSA, however, was of a veteran who passed away in Texas in 1980 but continued to receive benefits 26 years after his death.

According to the inspector general, most of the waste is due to the failure by the Department of Veterans Affairs to disclose veterans’ death information in their monthly data reports transmitted to the SSA. Inconsistencies within the records pointed to more issues than just the deceased being marked as alive by SSA; the audit found that at least 11 percent of recipients were erroneously reported by the VA to be dead when they were, in fact, still alive.

In addition to the $37.7 million already mistakenly sent out by SSA, the audit indicated that, if discrepancies go unchecked and are not corrected within the agency, an additional $7.3 million is set to be paid out to deceased veterans over the next 12 months alone. Until changes are made to the current system, taxpayers will continue to pay the price for these agencies’ mistakes.

For more on problems within the Social Security Administration or the Department of Veterans Affairs, see Daniel Lauer’s report on recipients being improperly paid twice for their benefits by SSA and Alec Torres’ article on the VA paying hundreds of its employees to work full-time for labor unions.