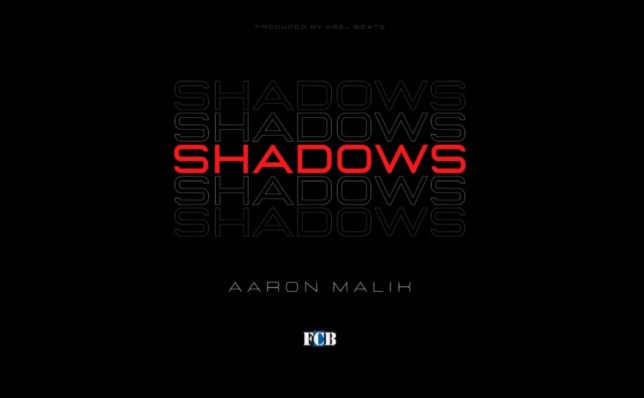 At the age of 13, Aaron Malik began his journey to accomplish his dreams as a Hip-Hop artist. Aaron has been able to carve out his own niche as a key figure in what Cleveland.com called “Alternative Hip-Hop.” Unafraid to show his vulnerability as an artist while also maintaining the genre’s signature edge, Aaron has seen success with songs like “Tempo”, “Worth It” and “Uh Huh.” Signing with FCB Records in 2018, Aaron has nearly a million total streams on Spotify, all while making a deliberate decision to rap without using profanity. Aaron has been featured in Cleveland.com, the Cleveland Plain Dealer, and Rapzilla, among other outlets. His music was also featured on the runway at the 2019 Ohio Fashion Week.