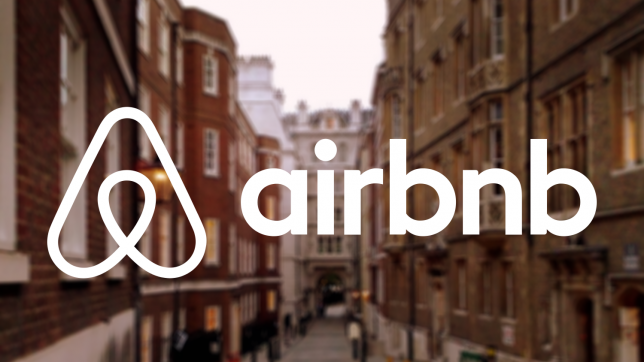 Labor unions are no friends of the Silicon Valley app-based “sharing economy,” with the Teamsters Union fighting with ride-hailing services like Lyft and Uber while the hotel workers’ union Unite Here battles short-term rental service Airbnb. However, one labor union has engaged with Airbnb: The Service Employees International Union (SEIU), which negotiated an arrangement (which collapsed shortly after it was made public) with the company.

The deal would have seen Airbnb “promote” unionized housekeepers to its users and notch a public relations “win” for the Fight for $15 minimum wage and unionization campaign. In return, Airbnb would get presumably good P.R. for appearing to uphold its boldly progressive image while sticking its independent users (and their customers) with the bill. However, amid protests from Unite Here and other labor unions, the deal collapsed.

However, the abortive deal wasn’t the only relationship between the short-term rental brokerage and one of America’s largest labor unions. Reviewing SEIU’s Department of Labor filings for 2016, the union spent over $12,000 on Airbnb lodging in that year; an SEIU local union, California’s Local 2015, added an additional $16,290.

Unions typically make a point to use as much union-labor-produced goods and services as possible (the classic example of this is the United Auto Workers’ rule banning imported cars from its parking lots). SEIU’s Airbnb patronage, along with the attempted deal from last year, would irritate Unite Here. The hotel workers’ union has no love lost for the “purple palace”: In 2010, the formerly closely allied unions split acrimoniously, with a faction of Unite Here’s membership (now known as Workers United, SEIU) being brought into SEIU along with the Amalgamated Bank, a labor-union-affiliated financial institution that is the favorite bank of prominent Democratic committees and liberal nonprofit groups.

In this case, at least, the mere prospect of an arrangement to unionize the “sharing economy” seems to have won SEIU’s favor, even as other parts of the House of Labor struggle against the company.