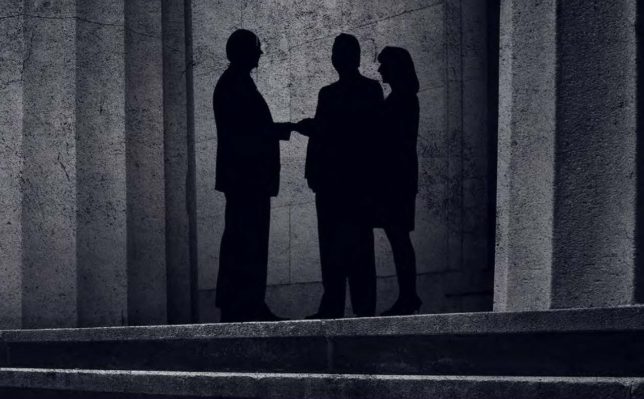 The Capital Research Center broke the news on liberal mega-donors secretly bankrolling leading members of the eco-Right, which advocate for carbon taxes and other burdensome regulations to address the supposed problems of anthropogenic climate change.

We are not the “gatekeepers of conservativism.” But as leading experts on the professional environmental movement, we’re all too familiar with the Left’s practiced use of deception and misdirection to camouflage its agenda to the casual glance. We understand that environmentalism—not conservationism—is a creature of the Left, which used it as a political cudgel to reshape America in its own image.

Since 1984 we have been “following the money” from wealthy special interests to wherever it leads, liberal or otherwise. What we found raises questions about self-described “conservative” environmental organizations and their true agenda.