Revealing the Powers Behind the ‘Hush Rush’ War on Free Speech 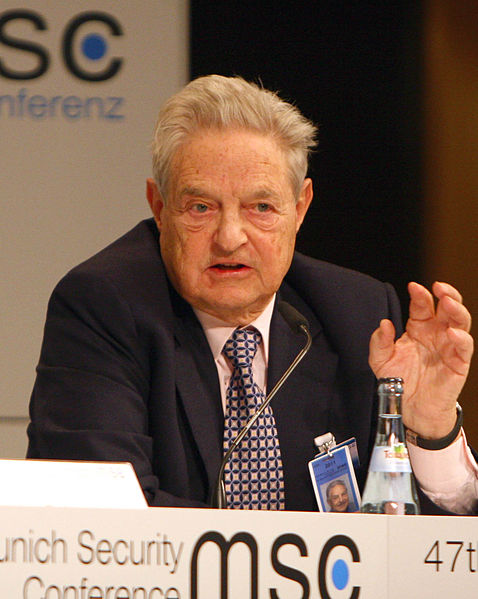 It started with “Hush Rush” – the Left’s attempt to silence the Right by censoring conservative talk radio. The George Soros-funded group Media Matters for America couldn’t tolerate diversity of opinion, so it declared war on Rush Limbaugh.

Now the Left is attempting to revive its hush campaign with a new target: President Donald Trump.

“It takes great courage” to stand up to the left’s escalating Alinsky tactics, [Glicklich] says. “It’s meant to be personal. It’s meant to be hurtful. It often involves not just you, but your families.”

CRC is proud to cite Glicklich’s pioneering work in our research into the Left’s conspiracy to silence the Right, revealing the tiny cabal of radicals leading a fake grassroots effort to tighten controls on free speech:

“A small number of politically motivated out of-state activists are distributing target lists indiscriminately, and annoying small businesses until they give up the advertising deals that help them grow, or risk being unable to conduct business at all. It’s not even activism…it’s blackmail,” Glicklich said.

For more on the war against free speech, see “The Censorship Doctrine: Silencing Talk Radio in the Name of ‘Fairness.’”