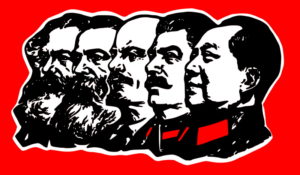 The radical ideas and violence associated with the Black Lives Matter movement are simply the latest eruptions of a type of left-wing politics that goes back decades, at least. Indeed, current movement leaders are tied directly to radical leaders and groups from a half-century of failed movements like Occupy Wall Street, Black Liberation, the Weathermen, Students for a Democratic Society, and the Black Panther Party. This unsavory political current also encompasses still more disturbing cases of extremism, including the Charles Manson cult and the Peoples Temple led by Jim Jones, notorious for a mass suicide in Guyana that took over 900 lives with poisoned Kool-Aid.