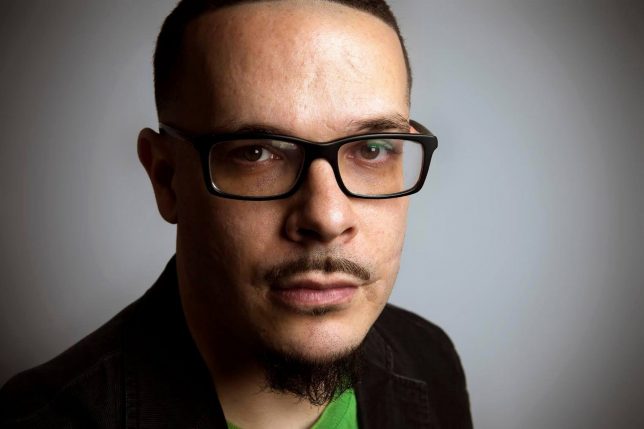 On August 16th, Shaun King, a widely known left-wing activist and political commentator most commonly associated with the Black Lives Matter movement, openly endorsed the violent AntiFa movement in the wake of the violence surrounding the white supremacist Unite the Right rally in Charlottesville, VA.

“I want to say this publicly:

I support the communists and socialists who stood so damn strong in Charlottesville. This isn’t being said enough, but Heather Heyer, who was murdered by a bigot there, was a part of this community. They are on the front lines.

You don’t hear it enough, but I’m grateful for what you are doing. Don’t let up.”

AntiFa has been labeled a terrorist group by the State of New Jersey’s Office of Homeland Security and Preparedness.

Mainstream figures endorsing AntiFa potentially represents a major turning point towards the acceptability of political violence. While it’s true that AntiFa fought against violent white supremacists in Charlottesville, most previous violence from them has been directed against much more moderate figures. The Daily Caller News Foundation chronicled political violence against conservatives from June, 2016 to June, 2017, much of which comes from AntiFa groups or associated individuals.

Additionally, while anarcho-communist in philosophy, many AntiFa members openly support the Soviet Union, waving their flag at protests. Estimates for the casualties from mass killings in the Soviet Union under Stalin range as high as 61 million people. 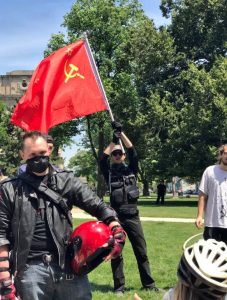 Mainstream support for radical political violence could not come at a worse time given political polarization is the worst it has been since the Civil War. 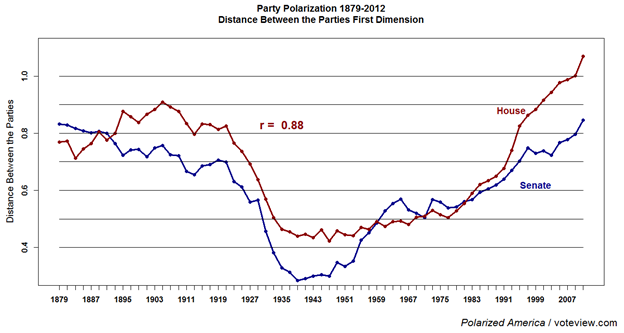 If that weren’t bad enough, while the violence in Charlottesville featured genuinely horrifyingly violent racist white supremacists, the phenomenon of “concept creep” explains how most of AntiFa’s “anti-fascist” and “anti-racist” actions end up directed at non-fascists and non-racists, and will continue to do so. In Nick Haslam’s article “Concept Creep: Psychology’s Expanding Concepts of Harm and Pathology,” he argues that “Concepts that refer to the negative aspects of human experience and behavior have expanded their meanings so that they now encompass a much broader range of phenomena than before.” With specific regard to racism, Haslam notes:

McConaghy (1986) drew a distinction between “old-fashioned” racism, exemplified by endorsement of explicit bigotry, and a subtler and more prevalent “modern” racism. Modern racists, like so-called “symbolic” racists (Sears, Henry, & Kosterman, 2000), do not endorse direct hostility to traditional targets of prejudice but instead denied the continuing existence of racism and expressed opposition to affirmative action policies. It was possible to score high on a questionnaire measure of modern racism, and later sexism, without agreeing with any derogatory evaluations of the target group. Nevertheless, such scores were taken to indicate prejudice because they were conceptualized as revealing tacit negative evaluations and were associated with other indicators of prejudice, such as discriminatory behavior.

This disastrous confluence of factors leading to the normalization of political violence against non-fascist and non-racist people exercising their first amendment rights draws cause for alarm—and, because of it, political violence will only get much, much worse. Hopefully American society can return to its senses, stop supporting the violent far-left (and for the few who do, the violent far-right as well), and remember Voltaire’s enlightenment message: “I disapprove of what you say, but I will defend to the death your right to say it.”