Pits and falls of donor-advised funds 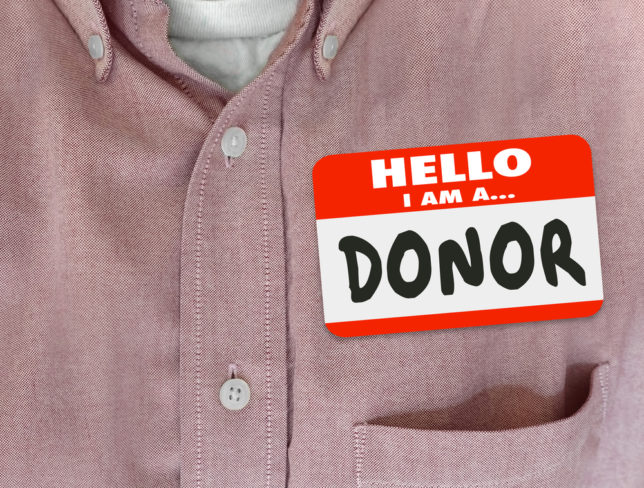 Ray Madoff is a Boston College law professor with one big idea: all forms of perpetuity in foundations should be curtailed or outlawed. This leads her to support hefty estate taxes; in her 2010 book Immortality and the Law (which I reviewed for the Weekly Standard) she claimed that one period of very high estate taxes was the “golden age” of the estate tax.)

She has recently turned her attention to donor-advised funds, both in a 2015 conference covered by the Chronicle of Philanthropy and in a recent piece in the New York Review of Books. (Her collaborator in the New York Review piece is Lewis B. Cullman, a New York City-based philanthropist who, according to his website, conducted the first leveraged buyout in 1964 and subsequently made his fortune by inventing the desk calendar.)

Moreover, it is in the interest of Fidelity Charitable, Vanguard Charitable, Schwab Charitable, and similar organizations to defer payments from a donor-advised fund, since they collect fees for managing the fund whether or not the fund cuts any checks to nonprofits in any given year. (In my 2011 Pope Center monograph Games Universities Play, I interview philanthropic consultant Frederic Fransen, who explained to me how universities have a similar strategy with partially endowed chairs, from which the university happily takes a management fee each year while the chair remains unvested.)

Cullman and Madoff’s strongest point is that a donor-advised fund is no longer in control of the donor, who is the “advisor” whose advice can be overturned. They cite two cases; in 2009 a donor-advised fund sponsor went bankrupt, and the money was used to pay its creditors. In 2011, a sponsor “used donated funds to pay its employees large salaries, hold a celebrity gold tournament, and reimburse the cost of litigation when a dissatisfied donor sued.”

Cullman and Madoff say the solution is to have Congress mandate that donor-advised funds be distributed to charities within a limited period (say 15 years). I share their concern, and if I was a philanthropic adviser, I would encourage donors to increase their contributions from donor-advised funds, just like I would encourage donors not to create perpetual foundations. But I wonder whether a mandate would be either necessary or desirable.

There’s a lot of debate about how much money donor-advised funds pay out each year. But at her 2015 conference on donor-advised funds, IRS senior statistician Paul Arnsberger said that his agency calculated that the average payout rate for a donor-advised fund in 2012 was 7.8 percent, with a quarter of the funds not paying out anything at all. Of course these funds should pay out more, but their payout rates are higher than those of traditional foundations, far too many of which keep their grantmaking to the five percent minimum.

“Donor-advised funds have been a bad deal for American society,” Cullman and Madoff conclude, “They have produced too many private benefits for the financial services industry, at too great a cost to the taxpaying public, and they have provided too few benefits for society at large.”

This judgment is too harsh. What would be fairer is to say that donor-advised funds are a good vehicle, but donors should realize that the manager of these funds (particularly if it is a for-profit company) has a vested interest in keeping the fund’s corpus intact. They should always get second opinions about how to manage their charitable donations from independent philanthropic advisers.

I agree with Madoff and Cullman that donor-advised funds should speed up their donations to charity. But they shouldn’t be mandated to do it.