Applying an analytical framework in another, related context. 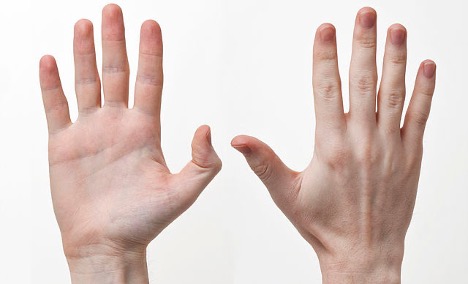 Hyrum and Verlan Lewis’ new The Myth of Left and Right: How the Political Spectrum Misleads and Harms America is a short, tightly argued, question-provoking “attempt to give a more accurate conception of ideology in America and thereby correct common misunderstandings of ideology among the general public and among the intellectuals who promote these confusions,” as they themselves put it in the book.

The Lewises did not write The Myth of Left and Right about or for philanthropy—but it can and should be read to pose equally provocative questions for philanthropists who fund ideologically anchored nonprofit organizations on both the left and right, as well those with an interest in the legal and policy structures of the tax-incentivized nonprofit sector more generally. 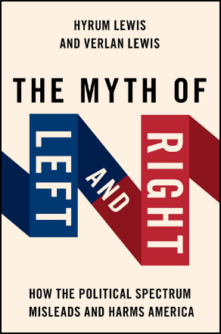 Hyrum Lewis is an associate professor of history at Brigham Young University-Idaho. Verlan Lewis is a visiting scholar at Harvard University’s Center for American Political Studies and the Stirling Professor of Constitutional Studies at Utah Valley University. They are fellows of the Jack Miller Center For Teaching America’s Founding Principles and History.

Their persuasive analysis in The Myth of Left and Right is framed by two simple competing explanatory theories of ideology, an essentialist one and a social one. The essentialist theory “says that distinct issues cluster together in ideological bundles because all political issues grow out of a single master issue (an essence),” they explain, on which is grounded an enduring philosophical belief system.

The social theory alternatively “says that issues correlate because they are bound by a unifying tribe,” according to the Lewises.

[P]eople first anchor into an ideological tribe (because of family, peers, or a single issue), adopt the positions of the tribe as a matter of socialization, and only then invent a story that ties all of those positions together. …

They believe that “radical changes in the meaning of left and right further validate the social theory or ideology,” giving examples from history of those changes in meaning. They think the post-World War II rise of many issues beyond the singular, overarching one of “more versus less government” have served to render the left-right spectrum obsolete. They lament both the spectrum’s persistence since then and its negative consequences today, and they conclude by offering some recommendations to mitigate that persistence and those consequences.

As the Lewises apply their analytical framework to ideology—while an underlying essence of the left-right spectrum may once have been justifiably at least descriptive, albeit passingly—it’s now a social phenomenon of tribal loyalties. Applied to partisan politics, the framework’s social theory is a much better explainer and predictor of behavior; look to mere tribe membership, not some cynically cited, purportedly high-minded, supposedly intellectually consistent, but actually constantly morphing-around “principle” or a set of them, creatively concocted ex post.

The two so oft-cited ideologies of left and right and their two attendant political parties of Democrat and Republican almost completely overlap. Basically, they’re respectively one and the same. “The historical record shows that ideologies are just as mutable as parties and, in recent years, the parties and ideologies have evolved in tandem,” the Lewises write.

Two tribes crankily, sometimes dangerously, engaging with other—and increasingly so, unfortunately, because of the inaccurate and misunderstood conception of ideology that is consciously promoted by some of us and unquestioningly accepted by most of us.

Questions, for Selves and the Sector

If accepting The Myth of Left and Right’s framework, where would the philanthropy fit within it? Applying the Lewis’ framework in the related context of philanthropy: Is philanthropy based on an essence, an elemental, moored worldview? Or subject to the passing social passions of a tribe, perhaps even a politically partisan one? And who cares either way?; would it even matter?

These are critical questions for a particular philanthropy or philanthropist who might think it, he, or she relies on an essence, of course. For if it’s all essentially just a ruse, maybe it’s time to reconsider and reformulate grantmaking-program issues and aims, or at least that which might be used to justify and defend them.

They are also good and timely questions for the entire larger philanthropic pursuit. The 1969 Tax Reform Act that still provides the basic legal structure of nonprofitdom—a “Grand Bargain,” as Dana Brakman Reiser and Steven A. Dean well-characterize it in their fine new book For-Profit Philanthropy: Elite Power and the Threat of Limited Liability Companies, Donor-Advised Funds, and Strategic Corporate Giving—purposely excludes partisan politics from tax-incentivized grantmaking.

It certainly, and knowingly, allows for giving—even policy-oriented giving—on the basis of a giver’s underlying ideological worldview. In fact, such giving would be able to be done free from the tribal social pressures of partisan politics, by the bargain’s terms—yielding a wider benefit worth its financial policy incentivization.

But if the Lewises are right and ideology and partisan politics have come to overlap so much as to now be one and the same, maybe it would be right to rethink and either somehow strengthen the original or just plain redo the bargain.

This article originally appeared in the Giving Review on January 9, 2023. 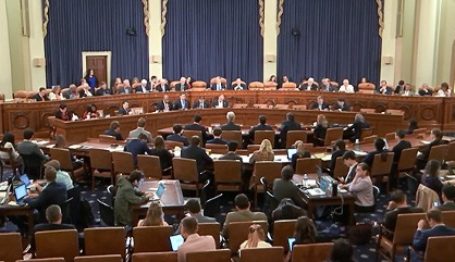