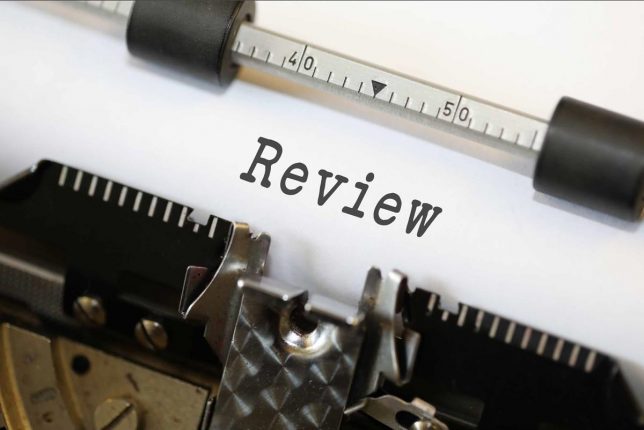 This article originally appeared in RealClearBooks on June 8, 2018.

Knowledge is power. So Sir Francis Bacon is supposedly the first to have said, in 1597. Well, okay, knowledge is generally considered a good thing, and it can serve good ends. To the degree power resides in government, knowledge can and should probably serve it, too, to good ends. If a government is a democracy, however — even if one tempered by republicanism — the relationship between knowledge and power can present serious challenges.

In a democratic republic, the people have the power to reject knowledge; or the way it is defined; or those who anoint themselves authorities over it; or those elites who generate, possess, transmit, or impose it in arrogant or self-serving ways. These are familiar phenomena, both in and outside of democracies. They are borne of unchangeable human nature.

Throughout his life as an intellectual in academia, in government service, at and around important think tanks, and advising philanthropy, Hans Speier wrestled with how to reconcile this healthy tension. As shown by Daniel Bessner’s interesting new biography of him, “Democracy in Exile: Hans Speier and the Rise of the Defense Intellectual,” the knowledgeable social scientist may have succeeded, if only temporarily.

Speier’s career and thought, as well as that of like-minded associates, provide some penetrating insight into the roots of modern American philanthropy’s anti-democratic tendencies.

Shaken by Weimar
In 1931, the German Speier became a young lecturer at the Deutsche Hochschule für Politik (German College for Politics), a college “concerned with public policy and empirical social research” and “dedicated to workers’ education,” according to Bessner’s biography. The Hochschule was supported by America’s Rockefeller Foundation and Carnegie Corporation.

“Speier hoped to use his position at the Hochschule to convince workers of the wisdom of his vision of social democracy,” writes Bessner, a professor of foreign policy at the University of Washington. “Ironically, after getting to know workers at the college, he became convinced that they could not be educated effectively.”

As the turbulent early 1930s wore on, Speier understandably became pessimistic about the future of social democracy itself in Germany. In the March 1932 elections, Adolf Hitler came in second to incumbent president Paul von Hindenburg; Hindenburg beat Hitler in an April runoff; and in 1933, the politically weakened Hindenburg appointed Hitler chancellor. The social democratic Weimar Republic was on the verge of collapse.

Shaken, Speier fled. He joined a group of fellow German émigrés at the New School for Social Research in New York City. He “had devoted much of his short career to rethinking the place of intellectuals in public life,” and he would continue to examine these and related questions at the New School — now with a decidedly demoralized outlook on democracy, in what would become the globe’s defender of democracy.

“The worst had come true,” Bessner notes. “In exile, Speier would use this trauma as an inspiration, dedicating himself do ensuring that intellectuals did all they could to prevent another Weimar.”

At the outset of the war, Speier, an expert in the study of propaganda, and a New School colleague “initiated a study of Nazi propaganda for the purpose of learning from and defending against it.” The project was supported by the Rockefeller Foundation.

Speier left the New School in 1941 to work full-time for the United States government. As a policymaker, he helped formulate the presentation of America’s positions to the German people during and at the end of the war, and later to Russia and its elites as the Cold War began. “As he had since the 1920s, Speier placed intellectuals in a critical political position,” Bessner writes. “In the struggle against fascism, they, and not the public, were the ones able to create the ideological and rhetorical weapons that must undergird democracy’s defense.”

As World War II was winding down, Speier used propaganda directives “to ensure the Germans understood that the Allies considered them morally responsible for the war crimes committed by the regime they had embraced.” He “wanted ordinary Germans to accept that without their backing Hitler would have been unable to commit the crimes that he did” and to “convince [them] both that their authoritarian political instincts were the source of their misery and the only viable way forward was to embrace Allied governance and, eventually, democracy.”

Tiring of government service and bureaucracy, Speier returned to the New School in 1947, but soon left again to join a new think tank, the RAND Corporation. He directed RAND’s Social Science Division, making him “a founding member of the first generation of defense intellectuals” who were able “to circumvent the national security bureaucracy and offer advice to decision makers directly,” as Bessner describes. RAND was substantially supported by the Rockefeller and Ford Foundations, pillars of establishment American philanthropy.

Speier was also an influential consultant to the Ford Foundation until his retirement in 1969. In advising Ford, he helped build institutions that were part of “the institutional matrix of postwar American intellectual life,” including the Center for Advanced Study in the Behavioral Sciences and other university-based centers. “Over the course of the 1950s, several of Speier’s associates received quite large grants from the foundation.”

Funded by Philanthropy
In an April blog post, Bessner writes:

As my book demonstrates—at midcentury philanthropy was in part guided by individuals like Speier who were quite skeptical of public opinion’s traditional democratic function: to serve as a guide for policymakers. Speier’s experience witnessing ordinary people support the Nazis convinced him that democracy required an epistemic elite free from public influence yet connected to processes of decision-making. This ethos compelled him to urge the Ford Foundation to fund centers focused, at least somewhat, on producing policy-relevant knowledge outside the public’s purview.

In other words, outside the power of democracy. This thinking was applied, and the largesse behind it was devoted, not only to foreign affairs but also to domestic policy.

For the Weimar-shaken Speier and his intellectual and philanthropic contemporaries, originally temporary anti-democratic measures to save democracy were justified by World War II. But these measures became lasting, if not permanent, during the Cold War. They were institutionalized by entities like RAND and others, and supported by foundations like Ford and others — all ostensibly still in the spirit of saving democracy.

Essentially, democracy itself was exiled. Bessner writes in the book of the reasons for his title, “Democracy in Exile”:

Most obviously, the question of democracy and its weaknesses became critical to Speier from his exile onward. His implicit life goal was to save democracy from the type of regime that had forced his emigration. On a more profound level, however, Speier’s political program placed traditional notions of democracy in a figurative exile — a suspended state in which democratic norms were neither rejected nor accepted. Several of the twentieth century’s major traumas — Weimar’s fall, Hitler’s rise, World War II, and the introduction of nuclear weaponry into international relations — impelled Speier to exile democracy to a future in which valiant republicans, who had made the necessary moral sacrifices to vanquish their enemies, would be able to live according to their ideals. Tragically, this future was as utopian as the fascist and communist ideologies Speier spent his life combating.

Risking Rationalization
Curiously, the source of the most thorough and pointed research and analysis about the anti-democratic tendencies of modern American philanthropy comes not from conservative scholarship. Instead, unfortunately, it comes from liberal professors in an academic orbit where, since the 1960s, there has been a temptation to revise history, one that approaches dangerous prevalence on campuses today.

Elsewhere, liberals have raised concerns about modern philanthropy’s anti-democratic tendencies, perhaps most prominently including David Callahan, editor of the website Inside Philanthropy and author of “The Givers: Wealth, Power, and Philanthropy in a New Gilded Age.” At the Ford Foundation itself, recent promotion of “participatory philanthropy” reflects recognition of arrogance and elitism in many longtime establishment grant-making practices and procedures.

Conservatism is susceptible to anti-democratic tendencies, as well, of course. So are conservative philanthropies. Were more conservatives conducting research similar to Bessner’s and offering their own commentary, however, intellectual rationalizations of anti-democratic progressivism in American philanthropy would be easier to combat. Conservative foundations themselves could perhaps consider supporting more of this kind of work.

In the meantime, among other things, Bessner’s “Democracy in Exile” is an honest and impressively compiled reminder to policy-oriented givers, grant recipients, and policymakers about some of the concerning anti-democratic roots of modern establishment philanthropy — and its understanding of the relationship between knowledge and power. 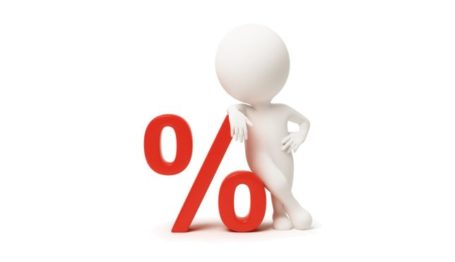 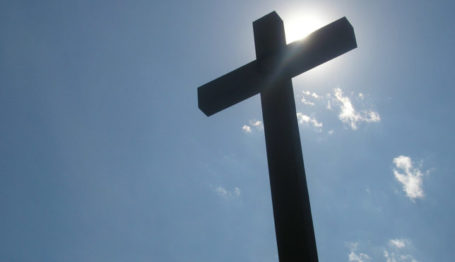