This is significant because few of the Arabella network’s donors are known to the public. These two grants from Fidelity Charitable account for almost 17 percent of the network’s $635 million in revenues in 2018.

It shines a light on just how “dark” this “dark money” network really is. Fidelity Charitable is a pass-through nonprofit. Its funds are donated by individual donors, who specify where Fidelity Charitable should send the ultimate donation. As my colleague Michael Hartmann and I have written, such DAF providers offer a useful way for donors to support their chosen causes without fear of public intimidation. But this also makes it nearly impossible to trace Fidelity Charitable’s grants to, say, the New Venture Fund back to the donor who passed them through the DAF provider.

Fidelity Charitable is by far the single largest donor to the Hopewell Fund, granting it more than $56 million between 2016 and 2018. Fidelity Charitable is the second-largest known donor to the New Venture Fund, granting it $197 million between 2012 and 2018. (InfluenceWatch contains a list of all known donors to the New Venture Fund, accounting for a staggering $980 million.)

Like Fidelity Charitable, Arabella Advisors is not the source of its nonprofits’ revenues, but the network’s master “brain.” Grants to the company’s four in-house nonprofits originate with other ultra-liberal donors, including the Warren Buffett–funded Susan Thompson Buffett Foundation, the Bill and Melinda Gates Foundation, the William and Flora Hewlett Foundation, and the Ford Foundation—all liberal standbys whose combined worth is measured in the billions of dollars.

Arabella’s network is effectively a financial service for the professional Left. It provides its clients with a massive money stream through which they can quietly pass funding to leftist groups, while erasing any connection between the original donor and the ultimate grant recipient. Arabella’s nonprofits also sponsor hundreds of “pop-up” groups, websites made to fool users into believing that they are fully fledged activist nonprofits but in reality are just fronts for the Arabella network.

The vast Arabella operation has been thoroughly exposed and documented in CRC’s latest report The Shadow over America, which updates the April 2019 report that first exposed Arabella Advisors.

Shelby Steele and Eli Steele on What Killed Michael Brown? 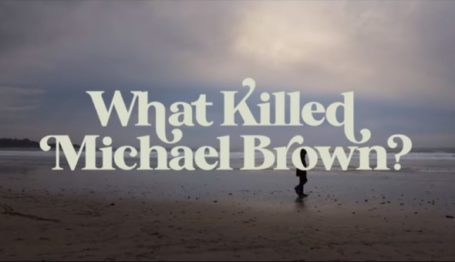 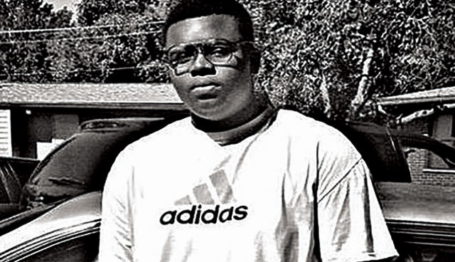