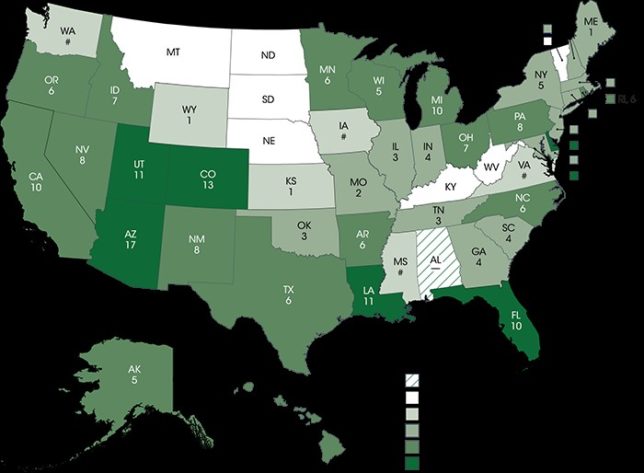 Charter schools are elementary and high schools that receive public funding but operate largely outside state and local school regulations. They are usually established by parents, teachers, and community groups who are dissatisfied with traditional public schools. Credit: nces.ed.gov. License: https://bit.ly/2y5490Q.
by David Hogberg

A mini–civil war broke out in 2017 between some local chapters of the NAACP and the national organization over charter schools.

Charter schools are elementary and high schools that receive public funding but operate largely outside state and local school regulations. They are usually established by parents, teachers, and community groups who are dissatisfied with traditional public schools. Private companies often run them.

In April 2017, three California branches of the NAACP—San Bernardino, San Diego, and South Riverside—passed resolutions opposing the national organization’s call for a moratorium. The California NAACP dismissed the revolt as the product of right-wing infiltration, claiming the driving force behind it was NAACP member Christina Laster, who was supposedly funded by the Koch Brothers. The state chapter also called on the national NAACP to investigate the three local branches and their leaders’ motivations.

For her part, Laster noted that she had long been a supporter of school choice. She home-schooled her children and helped enroll her grandson in a charter school. While she did work for the conservative California Policy Center, she stated that the center didn’t know she was an NAACP member until she told them months after being hired. Finally, it seems doubtful that the other members of the three local NAACP branches would have bothered with Laster’s efforts if they weren’t also opposed to the national chapter’s stance on charter schools.

What accounts for the NAACP’s position on charter schools? For starters, between 2011 and 2015, the NAACP received over $380,000 from the National Education Association and the American Federation of Teachers, both opponents of charter schools. But it was about more than just the money. The NAACP was part of a growing left-wing backlash against charter schools. For example, Democrats in the California State Legislature had been pushing bills to stop charter school expansion, and Senator Bernie Sanders (I-VT) had stated his opposition to charter schools. The leftist leadership of the NAACP was getting in step with their ideological brethren on this issue.

It was another example of the NAACP being out of touch with the concerns of black America. The Center for Research on Education Outcomes has found that black students in poverty who are enrolled in charter schools gain, on average, 29 additional days of learning in reading and an additional 36 days in math when compared to their counterparts in public schools. Not surprisingly, the success of charter schools has made them popular with black parents. Most charter schools in the inner cities have long waiting lists of children, whose black parents are hoping to extricate their children from failing public schools. While about 13 percent of the U.S. population is black, black students account for 26 percent of charter school enrollment. The NAACP’s position on charter schools helps undermine something that is a net positive for blacks, especially black schoolchildren.

In the next installment of “The NAACP Harms,” examine why the NAACP leadership will not change to serve the black community.

The Left’s “Secret Science”: Victory on the Margins 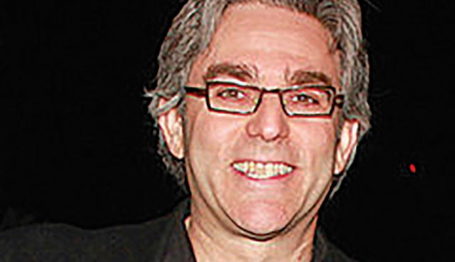