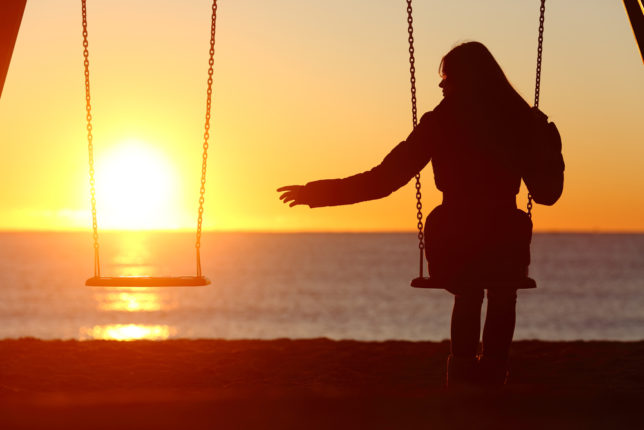 One of the reasons I write about donor intent is that the struggle over a will can make for great drama, which is fun to write about as well as read. Harriet Fitch Little, in a piece that ran in the Financial Times on August 27th, reminds us that artists leave estates, which often are left to foundations and more often than not create controversy.

Little’s piece is about the Institute for Artists’ Estates, which is holding its inaugural conference in Berlin in September. Her article shows that the attendees will have a great deal to talk about. She notes that often the value of an artist’s estate soars after the artist dies—or, as Andy Warhol once said, “Death means a lot of money, honey.”

According to Little, lots of artists made dumb decisions while alive that ensured a ferocious fight once they died. Perhaps the worst decision was made by Pablo Picasso, who died without leaving a will because he apparently felt that writing a will would (somehow) hasten his death. The battle over his will took seven years—and court costs of $30 million—to settle before seven heirs were designated.

Another artist who should have talked to a good estate planner was Salvador Dali. Little writes that Dali “left his affairs in such disarray (and therefore so open to forgery) that, 27 years later, the market for certain works of his still hasn’t fully recovered.”

Like Dali, many artists decided to leave their estates to foundations. But here I gather there are two types of foundations.

One is designed to be a traditional grantmaking foundation, with the money often used for the commendable purpose of helping younger artists. Among those that I know of are the Andy Warhol Foundation for the Visual Arts and the Pollock-Krasner Foundation which honors the memory of the husband-and-wife team of Jackson Pollock and Lee Krasner. In Britain, the Henry Moore Foundation has an 85 million pound endowment, which makes it, according to Little, “the largest grant-giving artist-endowed organization outside of the U.S.”

A second type of artist-crated nonprofit is one that is designed to preserve the artist’s work as a cohesive whole. Here the classic horrible example is the estate of Mark Rothko. Rothko committed suicide in February 1970, leaving a will that, Little writes, was “firm in its wishes if not in its wording: his estate should not, as requested, be atomized and disappear into the vaults of the very wealthy.” But after the deaths of Mark Rothko and Mary Alice Rothko, the Rothko estate’s executors—who were the artist’s friends—proceeded to sell his paintings to the Marlborough Gallery for around $90,000 per piece. (Christie’s recently sold a Rothko painting for $82.5 million.)

Look at the Wikipedia entry for “Rothko case” and you’ll find that lawyers involved were socked with eight-figure fines (in 1970s dollars) for multiple cases of violations of self-dealing and other violations of nonprofit law. A 2011 article by Michael C. Miller in the New York Observer says the battle over the Rothko estate is “one of those messy webs of unfortunate desires and backstabbing that seems more at home in a Raymond Chandler novel than in reality.”

Finally, there’s the issue of authenticating whether a painting is or is not a forgery. A great many estates, including those of Jackson Pollock, Andy Warhol, and Keith Haring, no longer issue certificates of authenticity because they don’t want to get into messy court fights from disgruntled buyers who have been told they have bought expensive forgeries. That’s why, she says, it’s important for artists to issue an authoritative catalogue raisonné while they’re still alive, definitively showing which work a given artist created.

Fitch’s piece reminds us that it’s important for all donors to make their intentions as clear as possible while they are alive. Doing so avoids vicious court fights once a donor has died, and ensures that donor’s fortune can be used for causes that the donor prefers.