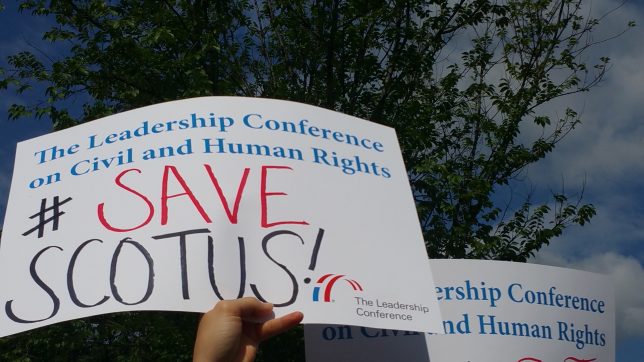 Many on the Left want Americans to think their protest at the Supreme Court on July 9 was spontaneous. The facts show otherwise.

As President Donald Trump announced his nomination of federal appellate judge Brett Kavanaugh to fill the seat of retiring Justice Anthony Kennedy, left-wing protesters jeered the President outside of the Supreme Court in Washington, D.C.

Protesters chanted “hey hey, ho ho, Kavanaugh has got to go,” and held up makeshift signs reading “#SaveSCOTUS” and “Protect Roe [v. Wade].” CRC identified many of the same speakers from the usual lineup of left-wing organizations (see our original list here). 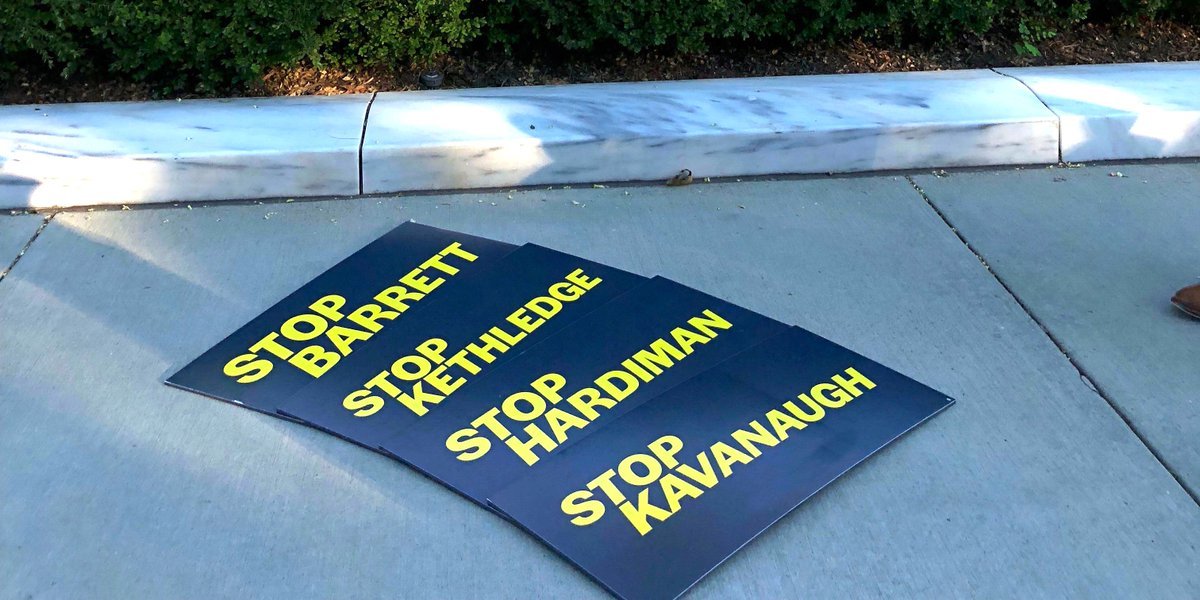 Still others pointed to tweets by groups on the professional Left like the Center for American Progress Action Fund (one of the protest organizers), which denounced the candidate as “extremist” at 5:36 PM, a full three-and-a-half hours before the candidate was announced. 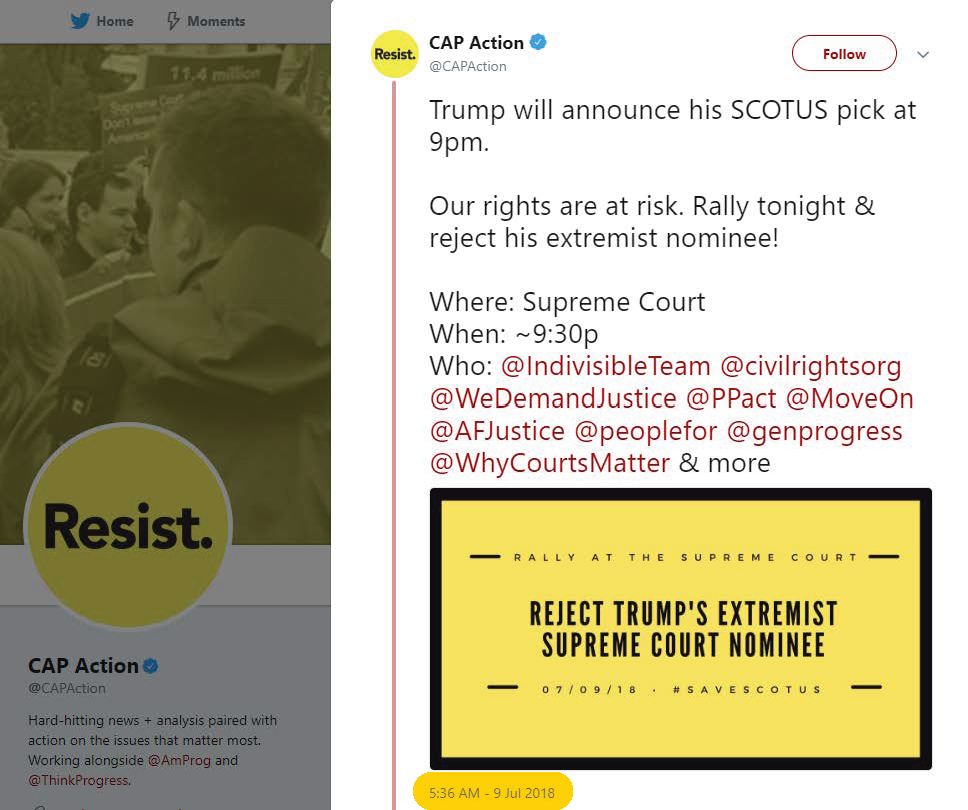 To be sure, this latest Astroturf effort to stop the confirmation of a conservative nominee was better prepared than their laughable attempt last year to stop Neil Gorsuch—where protesters held up signs that effectively read, “OPPOSE [FILL IN THE BLANK HERE].” 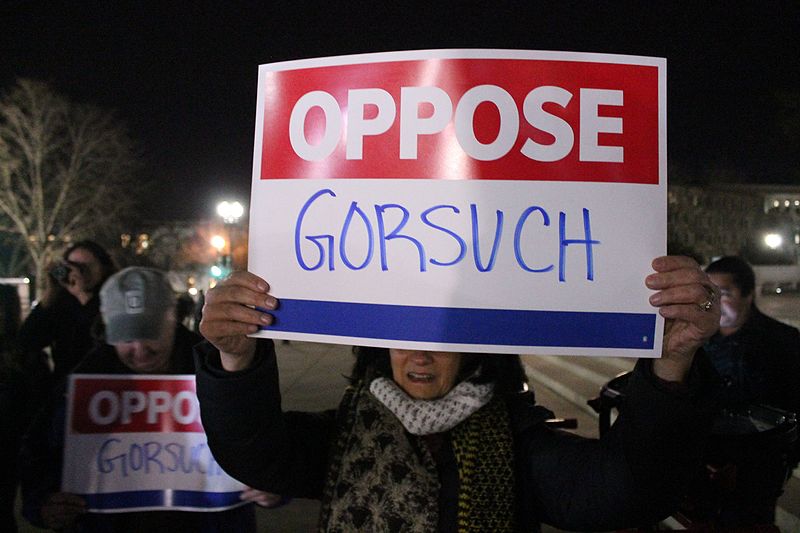 Demand Justice, one of the leaders in the effort to sabotage Kavanaugh’s confirmation, even released a short video at 9:27 PM—less than half an hour after his 9:00 PM announcement—attacking the judge for wanting to “outlaw abortion” and overturn Obamacare, calling viewers to urge their senators not to confirm him. (It’s also worth noting that the video’s language is vague enough to have been used to attack any eventual nominee, regardless of whom Trump picked.) The Center for American Progress released a similar video at 10:21, less than an hour after that.

And as if that weren’t enough to put the “grassroots” image to bed, websites operated by Demand Justice and the advocacy group Indivisible, respectively, went live shortly after the President’s announcement. Curiously, those websites were created on June 28—the day after Anthony Kennedy announced his retirement. And that’s not all—a search of the website “stopbarrett.com” reveals the same creation timestamp (2018-06-28 at 16:55:13) as stopkavanaugh.com. 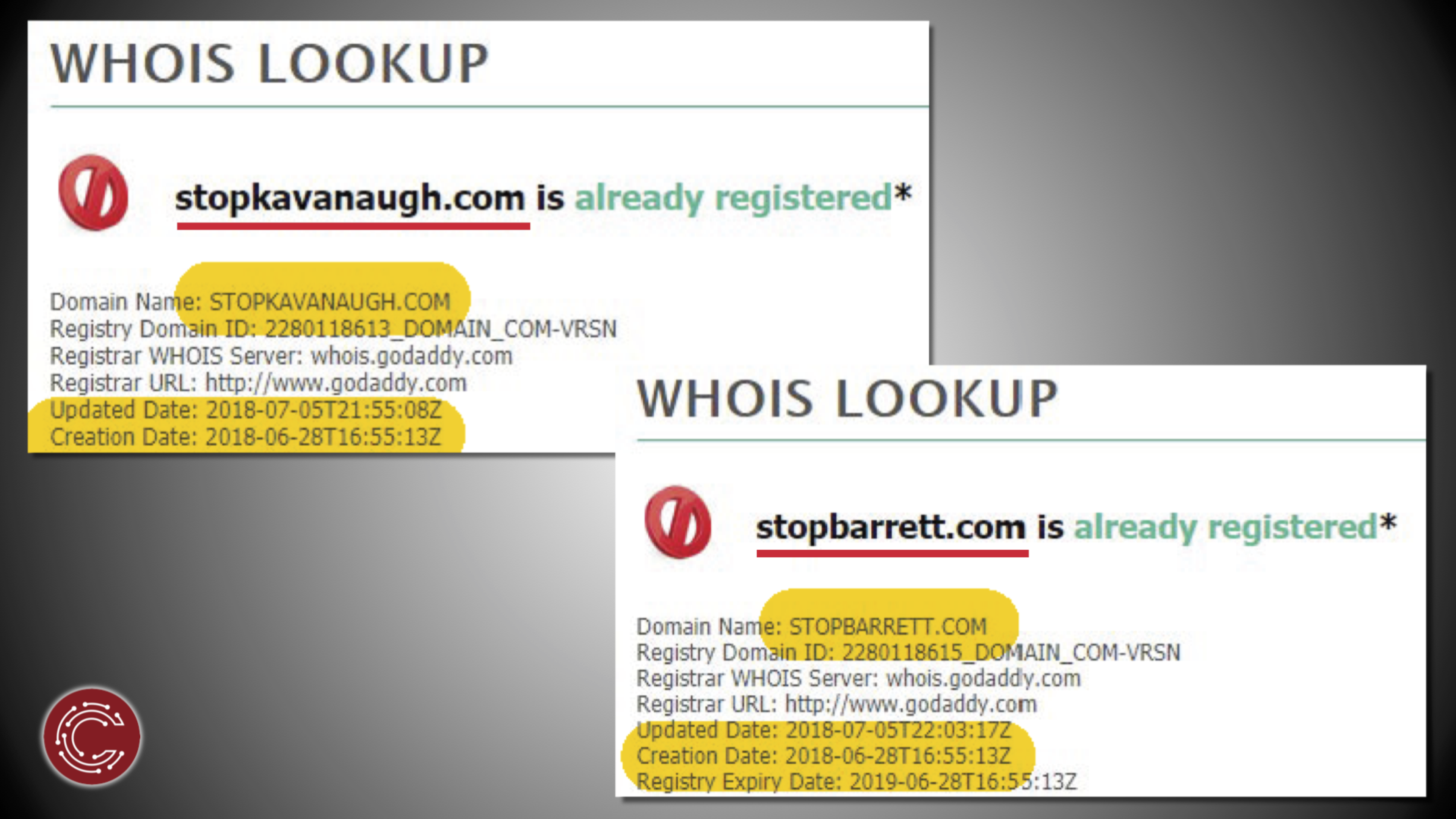 Also worth noting is that the stopkavanaugh.com website was designed by Wide Eye Creative, a for-profit digital design studio with a roster of clients that includes Rep. Nancy Pelosi (D-California), the Democratic Congressional Campaign Committee, the liberal funding platform ActBlue, AFSCME, the American Federation of Teachers, and a number of other well-funded leftist organizations and Democratic Party politicians.

If this is a grassroots protest, it sure smells like professional left-wing activism.

Here’s a list of organizations and speakers at the July 9 Supreme Court protest: 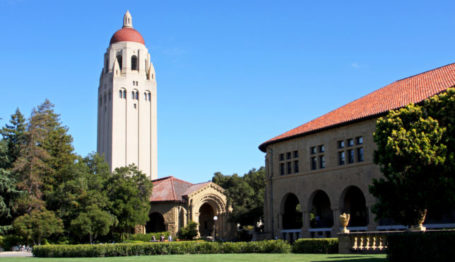 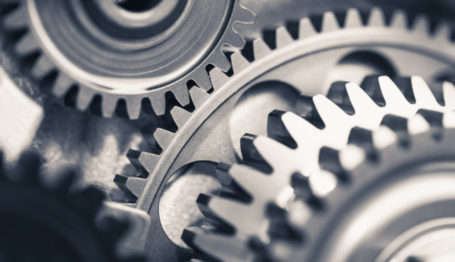