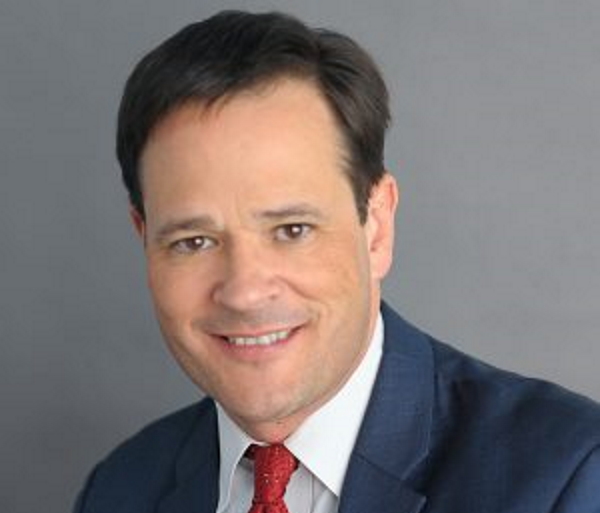 The leader of an activist group pushing for sweeping policy change to combat global warming has positioned himself to rake in money from those changes.

Evergreen published an “Action Plan”—which echoes many of the policies put forward in the Green New Deal—in April pushing the Biden administration to adopt a “Zero-Carbon Building Standard” that would mandate that all new buildings meet climate change “resilience” standards. If enacted, the policy would also require substantial retrofitting to nearly every building in the country as part of Evergreen’s “Rebuild America energy retrofit program.”

Enacting such demands could be lucrative for Hendricks, who is also CEO of Urban Ingenuity, a Washington, D.C., consulting firm that, according to its website, “provides innovative solutions to develop and finance advanced energy projects, building retrofits, and state of the art clean energy infrastructure” to construction developers.

Hendricks did not respond to a request for comment on his company’s potential conflict of interest by the time of publication.

Hendricks has spent his career pushing radical climate policies. He coauthored a 2007 book with Inslee calling for a massive government overhaul of the economy to halt global warming and later advised Inslee’s campaign on climate policy. Hendricks is also a former climate adviser to the Clinton Global Initiative. In 2009 he penned a report that called for a national retrofit of buildings to halt global warming from his perch as a Center for American Progress senior fellow.

A national reconstruction mandate similar to the one proposed by Evergreen and Hendricks was included in the Green New Deal proposed by socialist Rep. Alexandria Ocasio-Cortez (D., N.Y.) in 2019 to “retrofit every building in America.” The conservative American Action Forum estimates the Green New Deal could cost between $52 and $93 trillion by 2030 and states that its national retrofitting scheme “would have no impact on [greenhouse gas] emissions.”

InfluenceWatch identifies Evergreen Action as a front for the Sixteen Thirty Fund, part of a $715 million “dark money” network run by Arabella Advisors, a center-left consulting firm. Evergreen doesn’t file IRS Form 990 reports or disclose its budget but the group’s “sister organization,” Evergreen Collaborative, has received at least $250,000 from the liberal Hewlett Foundation. In 2019, Sixteen Thirty Fund gave $3.5 million to the League of Conservation Voters (LCV), a Green New Deal advocacy group, and nearly $6.8 million to LCV’s PAC, which spent over $60 million boosting Democrats in the 2020 election.

The group also calls for the creation of a government-funded “Climate Conservation Corps” modeled on the Great Depression-era Civilian Conservation Corps that would train young Americans in retrofitting buildings and installing solar panels, send members overseas to aid in “mitigation and resilience” projects, and create labor union apprenticeships in “clean energy economy” jobs. Likewise, the Green New Deal would guarantee jobs “to all people of the United States.”

Other notable policies from the Evergreen plan include a complete transition away from oil, coal, and natural gas by 2050, a World War II-style G.I. Bill for coal workers who lose their jobs as a result of Evergreen’s anti-coal policies, returning to the 2015 Paris climate accord on global warming, and sweeping changes to the National Labor Relations Act that would massively strengthen labor unions.

This article first appeared in the Washington Free Beacon on December 18, 2020.