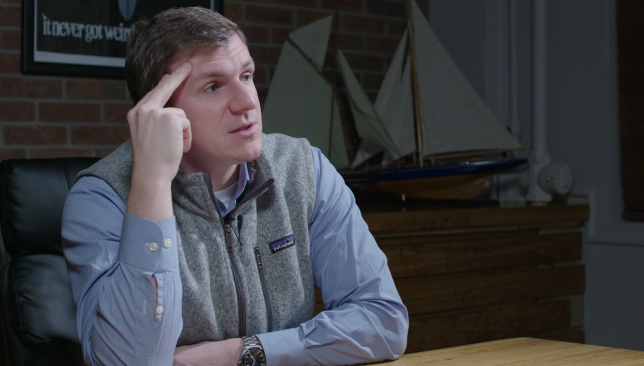 As part of production for our short documentary, America Under Siege: Civil War 2017, our film’s writer and star Trevor Loudon sat down with investigative reporter James O’Keefe from Project Veritas. This is that full interview uncut, in which James expands on the shocking things he’s uncovered and the mainstream media’s reaction to his work.