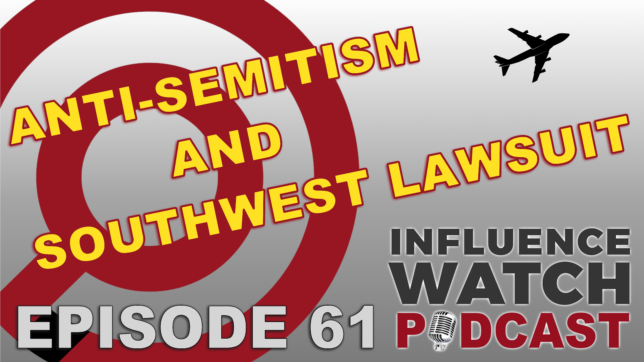 In this episode: The Green New Deal stages the most spectacular implosion since the Fyre Festival, a former flight attendant sues her former employer and union for firing her for opposing the union’s support for the Women’s March, and a far-left Young Pioneer in the House of Representatives finds herself in hot water for making conspiratorial anti-Israel comments. 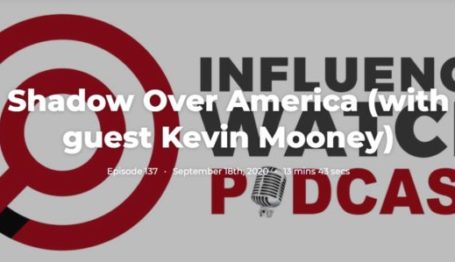 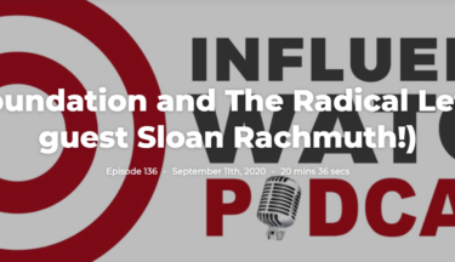 by Michael Watson on September 15, 2020
Podcast 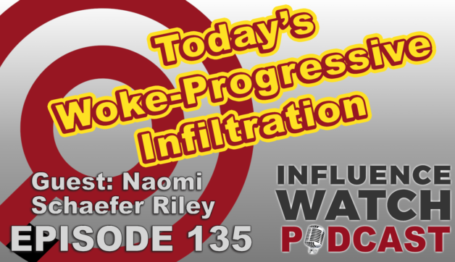