Featured Video: How Mark Zuckerberg Changed the Outcome of the 2020 Election 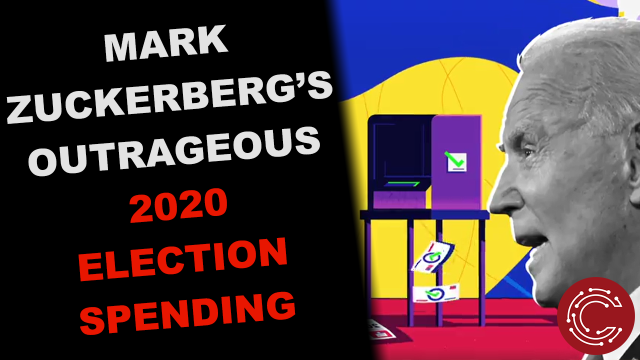 In 2020, Facebook founder Mark Zuckerberg and his wife contributed $350 million dollars to the Center for Tech and Civic Life (CTCL). That money was then given to local boards of election nationwide. CTCL claimed its grants were “nonpartisan” and simply aimed at underwriting safe elections during the CPOVID-19 pandemic. In reality, CTCL targeted its grants to known Democratic districts to turn out its urban base in battleground states. There’s no question Zuckerberg and CTCL’s strategy affected the election results.