The popular EconTalk podcast host Russ Roberts’ new book offers a helpful insight to any grantmakers willing to receive it—and self-aware enough to risk considering themselves as essentially engaged in art, not science. 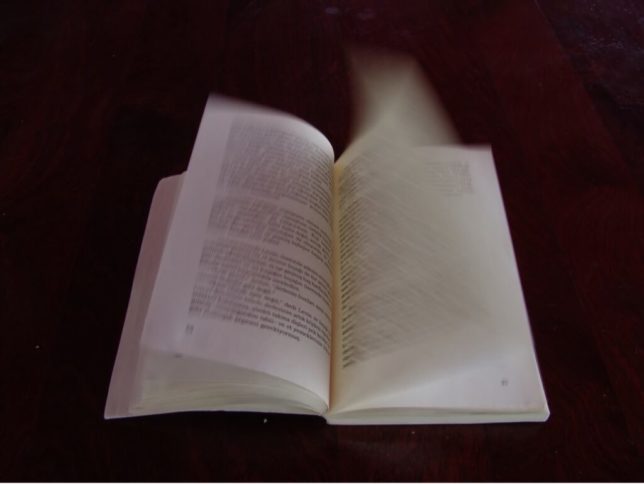 Since the Progressive Era, Big Philanthropy’s legitimacy to pursue its social and policy agendas—through its fulsome (tax-incentivized) funding and, lately, more-partisan promotion—has largely been based on its oft-invoked, well-credentialed, and data-driven expertise. Many business-oriented, conservative grantmakers have also considered data to be better criteria in making giving decisions than any others, as well. You know, the numbers don’t lie. Any serious problem-solver has to trust them.

All solid science, of course. Objective. Even better since so strategically relied upon and effectively implemented, with numerical benchmarks, also of course.

One conservative foundation president differed. Michael S. Joyce, the first president of Milwaukee’s Lynde and Harry Bradley Foundation—widely considered effective in its pursuit of certain policy solutions to social problems, historically including school choice and welfare reform—well understood the alternative power of stories in making grant recommendations to the foundation’s board, including its respected business-running chair and members, and seeking to shape public discourse in the larger culture.

Bradley supported its share of statistics-laden studies, too, of course, but a Joyce-spurred passion for powerful stories in pursuit of its program was always much more animating. “[A]ll about us are the dramatic, compelling tales and pictures—begging to be written, filmed, and painted—of courageous individuals struggling to run their own lives, and yet who are ignored or abused by powerful social structures jealous of their own prerogatives,” the himself-storied Joyce said to a National Review Institute conference in January 1993.

In other words: art, contrarily created with some subjectivity, but as truth-seeking—and, sometimes, -evidencing—as the supposedly objective science.

To what was then a conservatism quite politically disheartened by the previous November’s election results, Joyce then presented a short list of stories dramatically exemplifying Bradley’s program interests at the time.

The impoverished mother who struggles against the public-school bureaucracy to put her child in a private school where discipline and values prevail; the street vendor who battles licensing and zoning boards in order to make an honest living; the middle-class family that braves the ridicule of the social-service professionals in order to challenge the distribution of condoms in school; the public-housing tenant who seeks to govern his own project, in spite of an enervating maze of regulation—let us make their stories, our stories.

Tame Problems, and Big Ones

While it’s something of a growing enjoyable genre, there’s now another, new, Joyce-like downgrading of data-drivenness, at least in some circumstances, and from someone with different and separate standing to do so.

To try solving some problems, “[t]o beat the traffic or develop a vaccine against the coronavirus, for example,” according to popular EconTalk podcast host Russ Roberts’ new book Wild Problems: A Guide to the Decisions That Define Us, “we rely on data, algorithms that can be tested, and experiments that can be replicated. For certain problems—I call them tame problems—the relentless application of science, engineering, and rational thought leads to steady progress.

“But the big decisions we face in life,” Roberts continues, “the wild problems—whether to marry, who to marry, whether to have children, what career path to follow, how much time to devote to friends and family, how to resolve ethical dilemmas—these big decisions can’t be made with data, or science, or the usual rational approaches.” 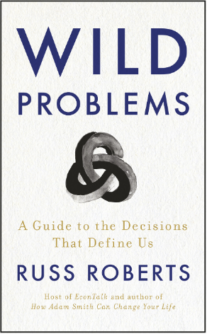 Roberts is president of Shalem College in Jerusalem and the John and Jean De Nault Research Fellow at Stanford University’s Hoover Institution.

“I was trained as an economist at the University of Chicago. We were taught that economics is the guide to making rational choices in life. We were taught the importance of trade-offs and what is called opportunity cost,” he writes. “We were taught that everything has a price …. Nothing is of infinite value. I have come to believe that when it comes to the big decisions of life, those principles can lead us astray.”

Roberts then recalls a question once put to him on Twitter: “If the important things are hard to measure, and the measurable things misleading, what kind of decision framework is left?” Wild Problems is his answer to that question, which has also been one in philanthropy for as long as it’s existed. The book—while not written for grantmakers in particular—offers insights to any givers, or their staffs or advisors, willing to receive them.

One such insight of Roberts’ in particular buttresses Joyce’s thinking as expressed in ’93. “Live Like an Artist” is the title of the chapter. “This perspective requires a level of self-awareness that usually comes with age and experience,” Roberts writes in it.

“The artist comes into the world with a set of skills. We all do,” he continues. “How are we to use those skills? What are we to fashion from those skills? How can we enhance those skills so as to make even better art out of our lives?”

Some skills are “given to us, some we earn through effort. We should use those gifts and the precious time allotted to us to the utmost,” according to Roberts. “The challenge is that we too often think that doing one’s utmost is about racing around at full speed toward a goal. …

“There are actually some fine guidebooks to help you plan your trip to Rome,” he goes on—telling a story. “You can build a tight, precise itinerary, the whole trip choreographed to see what you decide in advance is the best. A different type of tourist leaves time to see what happens, what catches one’s fancy,” perhaps including listening to a tenor on the street sing Puccini’s “Nessun dorma,” staying longer at the Vatican, or lingering on that bridge over the Tiber. 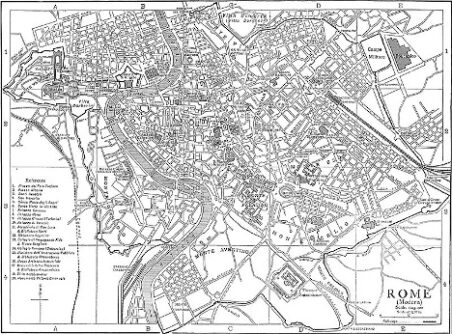 “[F]or some reason, we think of the tourist who has planned out the entire trip as rational and the tourist who builds in time for ‘nothing’ … as ‘aimless,’” the economist concludes.

There are other, related, albeit maybe less-artistic descriptions of the same concept, sometimes metaphorical. Burn the business plan. Be willing to iterate. Listen for the gentle breeze, or like a good, non-intrusive intelligence officer. Avoid program-staff specialists, opting for generalists. Practice a “slow philanthropy.”

Then there’s decidedly non-metaphorical, non-scientific, real life. Take time to attentively wait and find, see, and listen to the impoverished mother of whom Bradley’s Joyce spoke. Support her, and those who help her. Do a good study, sure—but know, and tell, her story and that of her family. Same with the street vendor, the public-housing tenant, and so many others in so many similar situations.

This article originally appeared in the Giving Review on August 15, 2022.