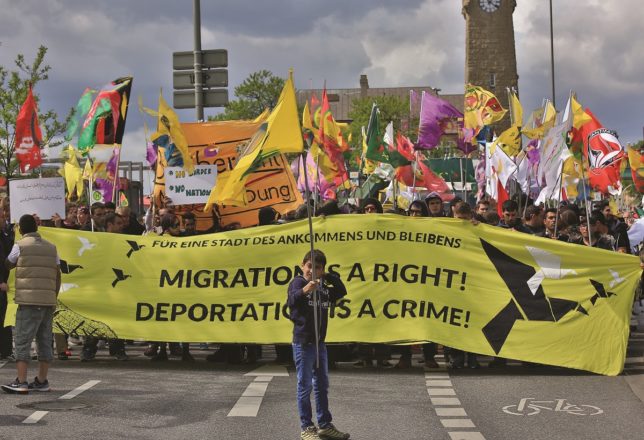 To Soros, American conservatives can say: We understand why unconstitutional, arbitrary use of power by authoritarian government is bad. Our country was founded on combating it and preserving individual human freedom, which our Founders understood as a natural right that could be protected only through the rule of law that applies to all equally. Our nation has fought many battles to ensure those rights extend to all since then (without any help from hedge-fund philanthropists). But human beings have another dimension, outside of political rights and economic opportunities: the dimension that concerns things of the spirit.

By “spirit,” I do not necessarily mean something religious, or even something metaphysical. Spirit here simply refers to non-utilitarian ideas that animate us toward some higher goal or purpose. Many in Western countries these days lack of spiritual direction. This, combined with economic troubles caused by 2008 and the refugee crisis, is why many are drawn to far-right or far-left demagogues. Globalization provides many opportunities for the disadvantaged, but in the process it tends to destroy everything in its path—things that matter to people such as culture, religion, and nationhood. These things allow people to transcend their mundane, day-to-day surroundings and feel special, dignified, like pieces of a wider whole.

If the Popperian worldview admits there are many different subjective views of reality, why can’t it allow these views to exist in any sort of collective besides a global one? Permitting only two poles, atomized individualism and totalizing globalism, leaves no room for intermediary, mediating, communal institutions in fear that they may exclude people. But removing these institutions excludes the soul from feeling complete. Legalized drugs, empty egalitarian slogans produced by opaquely named centers, and countercultural initiatives cannot replace them.

Most people are not jet-setting, powerful billionaires like Soros. They need institutions that foster traditional culture, national identity, and religion to give them a sense of purpose. Soros may be able to gain a sense of importance through what he does, but those on the receiving end of his philanthropy do not feel as good about it, especially in the developed world. Through his funding of cultural initiatives that oppose the hegemonic culture and through his globalization and cracking down on people with conservative temperaments, he is destroying all that they hold dear and in many cases, especially among the poor and working classes, the only solace that they have.

For all his praise of democracy, his thinking has a very anti-democratic side, in that he only likes the demos, the people, when they behave how he likes, and he condemns them as “populistic” when they voice different demands. For instance, he lamented that Angela Merkel was forced, as a politician concerned with reelection, to allow the task of preventing major banks from failing to fall on the shoulders of individual European countries, rather than letting the wealthier nations put up more money after Lehman Brothers collapsed. For this, he blamed not Merkel, with whom he can sympathize, but the electorate for making such unreasonable demands.

In other cases, he has branded the politicians they elect as gangsters and described their governments as mafia states. Obviously, this is an apt description for some countries, but this branding can easily become a slippery slope or a serve as a canard, such as by applying it to Trump’s vision for the United States. He should know that’s not in good faith.

Of course, the people will respond with anger and resentment to globalizing initiatives aimed at their sense of security and listen to leaders that denigrate the billionaire behind them. If those leaders turn out to be authoritarian opportunists, that is a disastrous side effect of the emotions of the electorate with which one can truly sympathize if viewed from this perspective. One should seek to follow the words of Spinoza in his Political Treatise: “I have laboured carefully, not to mock, lament, or execrate human actions, but to understand them.”

Not all conservative feelings of national, religious, and cultural pride will be used to foment fascism. In fact, leaving them alone and letting people have their non-universal beliefs can be a bulwark in preventing fascism. Fascism occurs when these traditional signifiers are felt to have been torn away from a people, leaving them totally deracinated and alienated. The feeling of alienation in turn makes a population vulnerable to being conditioned into accepting authoritarian servitude in the hopes of regaining their feelings of belonging, identity, and wholeness. And alienation cannot be dealt with by simply ignoring it or shaming people who feel alienated. 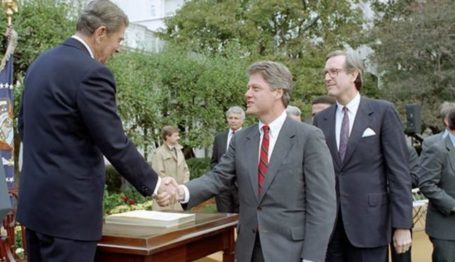