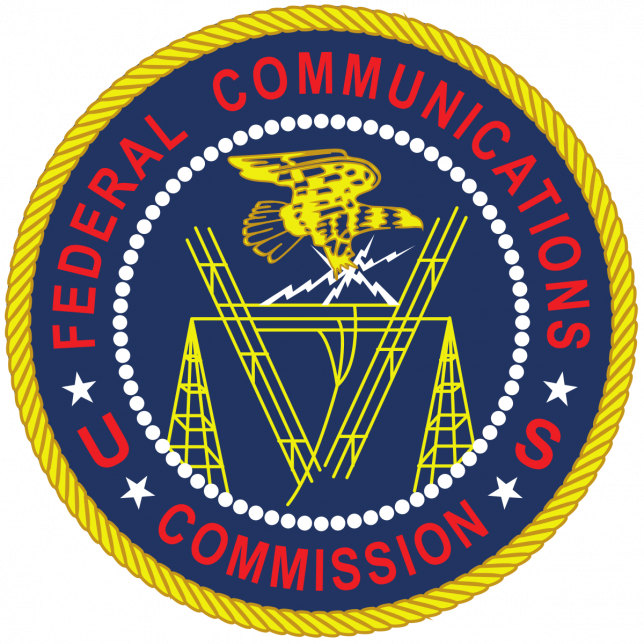 This op-ed was originally featured in Inside Sources — dated December 4, 2017

Remember the days right before 2015, when the internet barely functioned because big corporations messed up your access to your favorite sites? Neither do I.

But to hear the protests being made over the Federal Communications Commission plan to roll back “net neutrality” regulations issued in 2015, you’d think the FCC is set to end the internet as we know it at its coming meeting.

The Seattle Times editorialized in horror over the FCC’s “Orwellian” decision, the New York Times worried it would make the web “pay-to-play,” and one congressional Democrat swore the GOP would “pay a heavy price if they keep moving in the direction they’re moving.”

The “net neutrality” regulations at issue were instituted in 2015 by the Obama FCC, which claimed they were needed to ensure internet service providers do not harm advertisers and consumers by manipulating internet service — slowing it down or speeding it up for some users, or blocking access to particular domains.

The underlying justification goes something like this: “We can’t trust consumers to know what’s best for themselves, or businesses to provide it, so the government will take everything over.”

Left unexplained is how, in the decades leading up to these rules, the internet grew increasingly free and open, providing users with an unrestricted wealth of websites at a low cost, thanks to competition among internet service providers. Also unexplained: Why, since the FCC took your internet into its control, has investment in broadband access fallen?

The first time the FCC tried to take over the internet under the guise of “net neutrality,” it lost in court. So the Obama administration redefined the internet by using a decrepit 1930s “public utility” regulation that let the FCC impose control by bureaucratic fiat. So the partisans of Big Government achieved a federal stranglehold over free speech online — in the name of preserving free speech online.

This is not net neutrality, but net totality. One of its top advocates is a radical Illinois professor, Robert McChesney, who calls democratic socialism “a very good foundation for what we should be fighting for today.” McChesney co-founded Free Press, an advocacy group central to the net neutrality campaign. Thanks to generous support from foundations that enjoy fortunes built by capitalists, not socialists, Free Press now has two dozen staffers and an annual budget of about $3 million, when you count its 501(c)(4) advocacy arm.

If you’re looking for a cabal of wealthy interests intent on manipulating free speech on the internet — and elsewhere — you can find it among the billionaire foundations that support McChesney.

Before the net neutrality crusade, the same big-dollar donors schemed for the Bipartisan Campaign Reform Act of 2002, aka “McCain-Feingold,” which seriously limits free speech — including that of bloggers and other internet commentators.

John Fund documented in the Wall Street Journal how a small coalition of big foundations, fresh from their McCain-Feingold victory against free speech, progressed to stifling the internet with the net neutrality crusade. Just as before, they created the illusion of grassroots support, even though little evidence exists that “the public is demanding these rules,” Fund notes.

Worse, these donors worked hand in glove with the Obama administration to foist regulation on the internet. The cabal, Fund concludes, “paid for research that backed its views, paid activists to promote the research, saw its allies installed in the FCC and other key agencies, and paid for the FCC research that evaluated the research they had already paid for. Now they have their policy. That’s quite a coup.”

No wonder these liberal donors and advocacy groups reel at the thought of the feds’ undoing net neutrality. A loss here would set back years of gains and slash their return on investment.

But that loss will be good for those who don’t want to stifle Americans’ free speech and who do trust consumers to drive hard bargains with service providers. Expect continued gains in the internet marketplace and in the larger war for free speech.