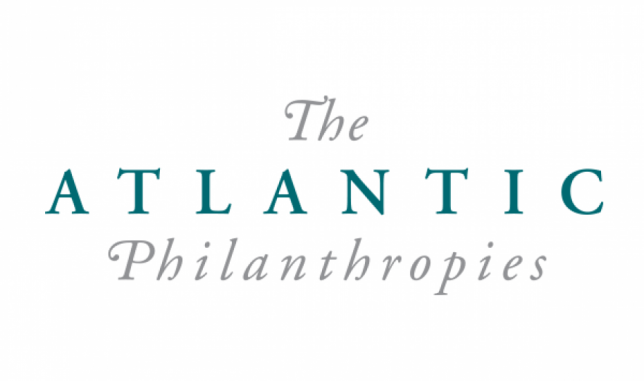 Op-ed was originally featured on The Daily Caller — dated November 30, 2017

Update: This op-ed is also featured at Philanthropy Daily

Donors to conservative causes are popular whipping boys. The latest attacks come in the wake of the so-called “Paradise Papers,” a vast set of stolen financial documents that detail offshore accounts held by wealthy individuals, firms, and trusts.

Bizarrely, these attacks don’t even allege financial malfeasance on the part of the conservative donors involved. The critics simply resent that donors like the very wealthy Mercer family have saved taxes on investments the proceeds of which eventually supported research on the Clinton Foundation’s dubious activities — which may have hindered Hillary Clinton’s election. (Side note: the embarrassing research was carried out by a Mercer-supported charity and by The New York Times and The Washington Post, neither hitherto known to be controlled by conservative donors or hostile to Clinton’s presidential bid.)

More bizarreness: The criticisms from writers like Jill Abramson of The Guardian make references to “dark money,” even though that loaded term normally refers to donations to 501(c)(4) nonprofit groups, and no such groups are involved in this story. The only “dark” thing about the money is that it was legally invested in offshore accounts. But the Paradise Papers show the tax advantages of Bermuda weren’t a dark secret but a well-known tool for investors of all sorts, including left-wing donors like former Obama Commerce Secretary Penny Pritzker.

Abramson and others are happy to leave one bit of “darkness” in this story: The International Consortium of Investigative Journalists, which helped publicize the Paradise Papers, received $1.5 million last year from the Open Society Foundations, which just happens to be the flagship philanthropy of George Soros, a billionaire supporter of Hillary Clinton.

For veteran philanthropy observers, the greatest irony is the way far-leftwing detractors have silently ignored a different foundation — rich and politically powerful — which has not just invested in Bermuda but spent its entire existence headquartered there. That trick has undoubtedly saved it on taxes but, more importantly, its Bermuda headquarters has made it possible for the foundation to contribute massively to the very 501(c)(4) nonprofits commonly denounced as “dark money entities.” I refer to Atlantic Philanthropies, founded in Bermuda in 1982 by American businessman Charles “Chuck” Feeney, who was a billionaire at the time, before he gave nearly all his wealth to this foundation.

Its Bermuda location means it never had to make public U.S. tax filings that would reveal its grants, as American foundations must do. Indeed, for 15 years its very existence was secret. Far more importantly, while American foundations almost never give money to (c)(4) groups because of the high legal hurdles that our laws erect, Atlantic Philanthropies, operating under Bermudan laws instead, has been able to pour hundreds of millions of offshore dollars into American (c)(4)s, with never a peep of criticism from the usual quarters, then or now.

Most famously, Atlantic sent $27 million into American politics to pass Obamacare – one of the biggest grants in history for “advocacy,” as its then-president has put it. The primary recipient was Health Care for America Now, the bill’s leading 501(c)(4) lobbying group, which organized a $60 million effort featuring dozens of pressure groups like the AFL-CIO, MoveOn, and Organizing for Action in order to pass a law notorious for its lack of bipartisan or public support.

At the time, Atlantic Philanthropies was captained by Gara LaMarche, a longtime Soros operative and left-wing thought leader, who bragged that his Obamacare victory was “the culmination of a campaign” by Atlantic and its allies.

Nor was that the end of Atlantic Philanthropies’ collusion in American politics. As my Capital Research Center colleague Michael Hartmann has observed, Atlantic has spent hundreds of millions to create multiple (c)(4) groups of its own, which in turn fund politically active (c)(4) and (c)(3) groups like Center for Community Change Action, National Council of La Raza, PICO Action Fund, and others who helped boost Clinton in the last election. LaMarche has also bragged that Obama’s 2008 election was the “coming to fruition” of investments “in building a progressive infrastructure.”

The political meddling by Atlantic Philanthropies has — so far as I know — violated no U.S. laws, any more than did the Mercers’ support of conservative researchers. But it’s far more significant that Atlantic’s giving hasn’t violated the selective sensibilities of mainstream media hypocrites.