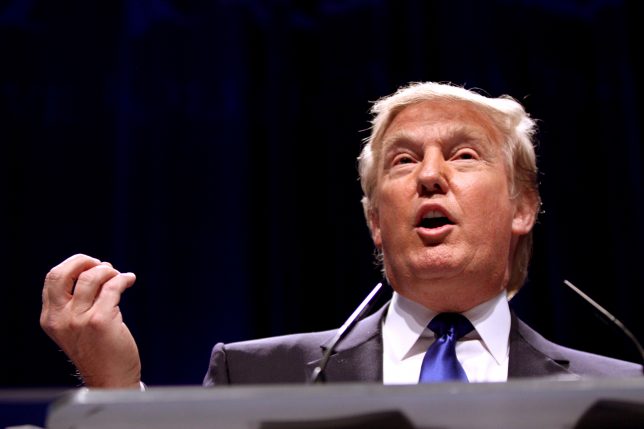 President-elect Donald J. Trump announced he plans to dissolve his eponymous 501(c)(3) charity before he takes the oath of office on January 20 in order to avoid potential conflicts of interest.

Although the charitable organization has done “enormous good works over the years in contributing millions of dollars to countless worthy groups,” Trump said he intends to shut down the charity in order to “avoid even the appearance of any conflict with my role as President.”

“I will be devoting so much time and energy to the Presidency and solving the many problems facing our country and the world, I don’t want to allow good work to be associated with a possible conflict of interest,” Trump said.

Although the charity is closing, Trump said he plans “to pursue my strong interest in philanthropy in other ways.”

It’s not like the Donald J. Trump Foundation actually did much. As Martin Morse Wooster previously noted, there were “some possible, but very minor, violations of the self-dealing rules, but several cases where Trump was just being weird and stingy.”