When nominal conservatives start rushing to the left as left-wing dollars flow into their institutions, skepticism is warranted. 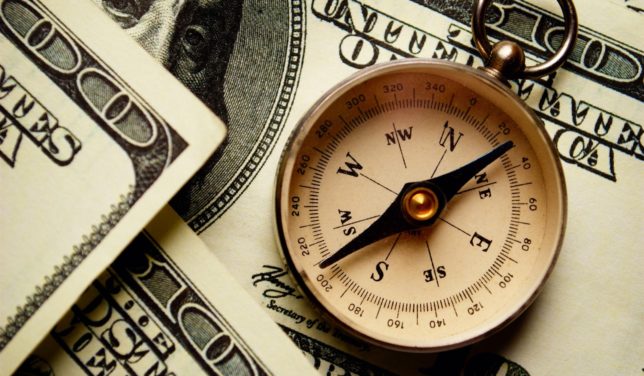 “The Conservative Case for [Liberal Thing]” is a punchline. These “conservative cases” are drafted by think-tankers in the metaphorical hot-take mines who in many cases are paid to do so by a left-of-center foundation seeking to bamboozle Republican policy-makers and conservative supporters into empowering liberal interest groups, undermining long-standing conservative principles, or just doing whatever liberals want to do anyway.

Is that what is going on with American Compass, the think tank led by ex–Mitt Romney adviser Oren Cass that presents supposed conservative cases for organized labor, industrial policy, and calls to “reimagine capitalism in America”? The think tank is the most prominent element of the “labor conservatives” who form a “redistributionist right,” with Politico and other D.C. outlets framing it as the vanguard of a new, capitalism-skeptical Right that would emerge in the wake of Donald Trump’s rise and fall. . . .

Read the rest of this article in the National Review, which published it on August 16, 2021.