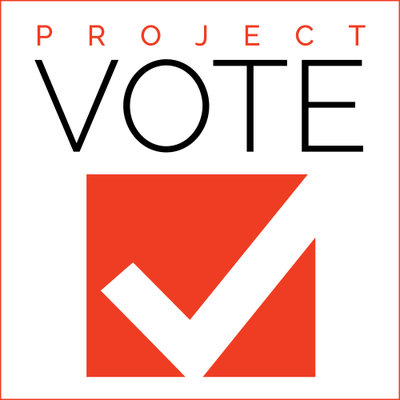 [A] legacy of lies, criminal conspiracies, and voter fraud, including millions upon millions of fraudulent voter registrations.

The Association of Community Organizations for Reform Now, or ACORN, was a federally funded, 400,000 dues-paying member strong pressure group involved in numerous corrupt schemes to rip off taxpayers and promote its radical agenda. As Vadum documents in his book on ACORN, Subversion Inc.:

[A]t least 54 ACORN employees and individuals associated with ACORN have been convicted of voter fraud, a blanket term coined by lawyers referring to fraudulent voting, identify fraud, perjury, voter registration fraud, forgery, and other crimes related to the electoral process.

Project VOTE played a key role in perpetrating voter fraud alongside ACORN. According to a 2008 job posting Vadum identified on the left-leaning site Idealist.org, Project Vote called ACORN its “community partner,” even after numerous assertions that the groups were unrelated.

The 40-year old group finally shut down in 2010 after journalists James O’Keefe and Hannah Giles recorded two ACORN employees offering them advice on how to start up a prostitution ring. But Project VOTE continued its voter-registration mischief in the 2012 election with over $1 million in funding from George Soros’ Open Society Institute.

A message on Project VOTE’s website cited budget constraints as the reason it finally closed:

For a single-issue nonprofit like Project Vote—without a diverse portfolio of work to fundraise on—we were ultimately forced to admit that our current model had become unsustainable.

Like ACORN before it, Project VOTE will not be missed.