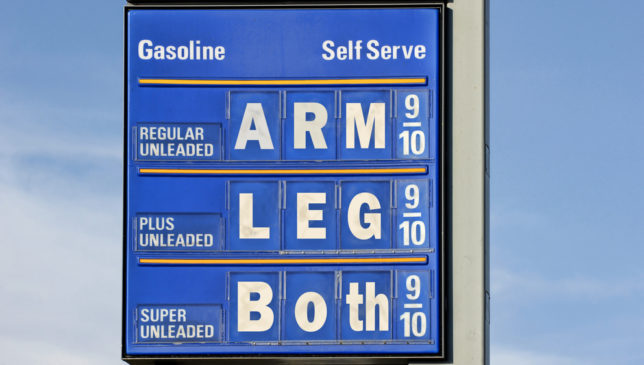 Environmentalism has always offered a dark vision of our future—either return to the Stone Age or go extinct—but many Americans are only now wising up to its anti-human streak, thanks to record-shattering prices at the pump. Judging by their reaction, they don’t like what they see.

Do so-called fossil fuels make human life better or worse? Is carbon dioxide (CO2) a building block for life or a pollutant to get rid of? If the latter, how much CO2 should the earth have? A few years ago, these questions would’ve hooked few people; now we’re all forced to answer them. 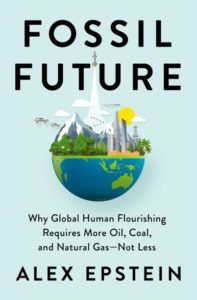 So there’s never been a better time for “fossil fuel” advocates like Alex Epstein to offer Americans a sunnier vision of the future—one not despoiled by a radical climate agenda. He does just that in his book Fossil Future: Why Global Human Flourishing Requires More Oil, Coal, and Natural Gas—Not Less (Portfolio/Penguin, 2022, 480 pages).

Since challenging the Left’s war on hydrocarbons (coal, oil, and gas) in his first book, The Moral Case for Fossil Fuels (2014), Epstein has doubled down. Not only are these resources not destructive, he argues, they’re absolutely essential to future human flourishing. You aren’t crazy for counting your car’s gasoline as a blessing. Worse, only someone with an immoral, anti-human axe to grind would want to rob Mankind of cheap and abundant energy.

That picture is grim. Epstein records the avoidable tragedy of a Gambian baby suffocating to death in utero because doctors didn’t have enough electricity to run the ultrasound machine for each pregnancy. If its mother had delivered her child in the United States—or anywhere powered by dirty “fossil fuels”—doctors would’ve known weeks in advance to order a caesarian section.

At the same time, he observes that deaths from climate disasters have shrunken by an astonishing 98 percent in the last century, even as greenhouse gas emissions have risen substantially. Despite the media’s constant warning of ever-worse hurricanes and floods, a person in the 1920s was 50 times more likely to die from a climate-related cause than today. It’s no mystery why: Gas, coal, and oil have helped humans build sturdier buildings and keep them warm or cool, something our ancestors would’ve killed for.

Beyond that, “fossil fuels” help us pump and purify water, manufacture versatile plastics, create steel and asphalt, and haul more food than we could ever eat from foreign continents to the local supermarket. With them, factories can run on natural gas—not child labor. Without them, people burn dung and cut down whole forests to fuel their stoves.

Epstein is a self-described philosopher, not a scientist, and he writes for the layman. He likes to describe scientific concepts in useful ways (e.g., energy as “machine calories”) that transform an opaque topic into something tangible.

But not ranking among the “designated experts” is cause for many of his opponents—such as then-Sen. Barbara Boxer (D-CA) in a 2016 congressional hearing—to dismiss his formidable knowledge on energy and climate science. Epstein expertly uses this point of authority to reveal modern America’s deference to this high priestly caste that claims speaks on behalf of the entire field of climatology, when in fact they represent a narrow, politically motivated few. Politics, not climate science, is driving the anti–“fossil fuel” campaign.

For example, models of the impact of rising global temperatures project multiple scenarios, but the “designated experts” and their media allies consistently choose the most apocalyptic, giving the distorted impression that modest warming trends will lead to human extinction. The giveaway, Epstein writes, is a phrase like “listen to the scientists.” Science is never built on consensus. Those arguments are meant to silence critical thinking and debate.

That might matter less if the stakes weren’t so high. But today’s environmental activists uniformly demand the rapid decarbonization of the global economy, whatever the cost—a fringe policy that became the Democratic Party’s official position under President Joe Biden. As Epstein explains:

Net-zero policy, if actually implemented, would certainly be the most significant act of mass murder since the killings of one hundred million people by communist regimes in the twentieth century—and it would likely be far greater.

Yet the eco-Left’s luminaries seem completely disinterested in the human cost of their policies. The mad rush to abolish cost-effective energy sources overrides every other concern, yet Epstein points out that these “designated experts” are often wildly wrong.

James Hansen, called the “father of climate change awareness,” served in NASA during the Obama administration and has been showered in accolades. (Notably, Hansen is also one of the few climate activists who supports nuclear energy production.) In 1986, Hansen predicted global temperature would rise 1–2° C in the first decade of the 2000s, justifying a strict regime to lower greenhouse gas emissions. In fact, it only rose by 0.19° C—a massive difference. That did little to damage his credibility, though, with Hansen warning in 2015 that Paris Climate Accord was a “fraud” for not going far enough and poor countries would soon be underwater.

Similarly, global cooling theory was never the consensus of climate scientists in the 1970s, but it was presented as such by luminaries like Stephen Schneider, quoted in 1976 in the New York Times: “The climate is going to get unreliable. It is going to get cold. Harvest failure and regional famines will be more frequent.”

Other global coolers included Paul Ehrlich and John Holdren, both infamous doomsayers: Ehrlich predicted the “utter breakdown” of the planet by 1985 due to overpopulation (a “near certainty”) while Holdren authored a textbook advising compulsory abortion as a response to global population growth. (That didn’t stop President Obama from appointing Holdren to the White House Office of Science and Technology Policy, however.)

Like weathermen, no amount of bad predictions will cost them airtime from a fawning media. In fact, their mistakes only prove that things were even worse than they had originally anticipated. Take Holdren’s “confession” of failed prophecies in the Washington Post in 2012: “I have a confession to make: I was too optimistic.”

Fossil Future comes at a turning point in the environmental movement. It’s breaking down. One of the “green” movement’s favored sons, Michael Shellenberger, now leads a counterrevolution against the far Left’s climate alarmism. Fearmongering activists are facing pushback from climate scientists tired of the fanatical doom-and-gloom messaging strategy. Even Michael Moore, the Left’s favorite documentarian, took aim at the movement in Planet of the Humans (2020) for pretending that wind turbines and solar panels will “save” civilization from climate change when they only provide 3 percent of the world’s energy output—and that only after decades of mandates and government subsidies. (Moore prefers depopulation to renewables.)

At a deeper level, the pushback is really against the environmental movement’s hatred of humanity, the newest expression of an age-old antipathy seen in the “scientific” push for eugenics and forced sterilization in the last century. Just as Epstein and his allies support the widest possible human flourishing, their opponents demand the opposite—a return to primitivism—on moral grounds. (This writer would observe that, even more fundamentally, theirs is cosmic rebellion intended to give the earth dominion over Man, rather than the opposite.)

Ultimately, Epstein thinks we’ll win that battle—despite the activist Left’s incredible wealth and drive to eliminate “fossil fuels”—because of advocates like Bjorn Lomborg, Michael Shellenberger, and Robert Bryce, who are racking up wins with a fraction of the wealth and no legion of activists at their command. But there’s still a long way to go, he writes. “I hope that the prospect of a flourishing fossil future, achieved through the expansion of energy freedom around the world, inspires you as it does me.” 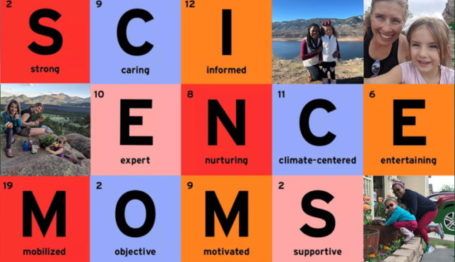 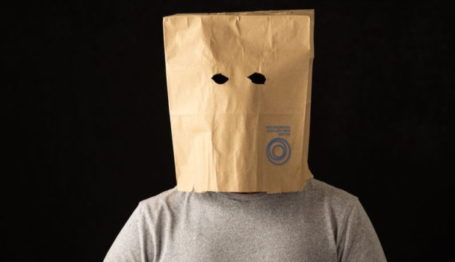 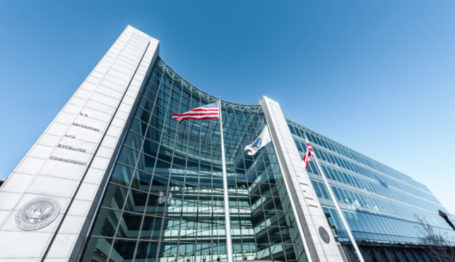 by Robert Stilson and Jonathan McGee on August 15, 2022