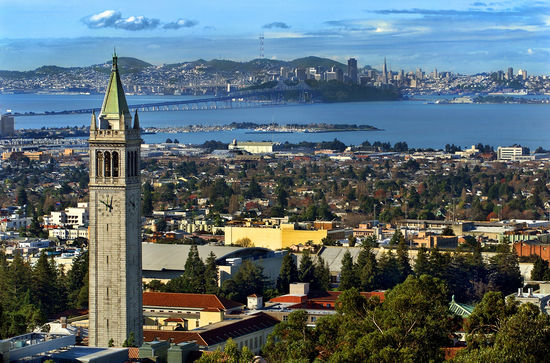 There have been efforts to put an end to labor studies programs.

What Yudof had saved, according a statement from the free market Pacific Research Institute released two years earlier, was a program that was using taxpayer dollars to “harass California businesses, concoct bogus studies, conduct union activism, and engage in partisan politics.”

“What the Labor Institute called ‘research’ was merely anti-business propaganda,” said the PRI statement. “The Labor Institute also promoted a biased version of labor history to be taught in California public schools.”

A decade later, both California programs are still going and unreformed.

The Cal Berkeley Center for Labor Research and Education website provides a page pointing activists to “Organizations Working on Minimum Wage and Living Wage.” Even more problematic, it is going to host a “Strategic Campaigns” workshop in December 2019. The page promoting that event promises to prepare members of school employee unions for work on “school board elections” and a “ballot initiative focused on restoring funding to public schools.”

There is no education nor research purpose involved in either of these exclusively political objectives. Instead, there is just a fear that too many California taxpayers might not vote in favor of what school unions want, so the taxpayer financed university is training labor union zampolits to tip the election scales in their favor. The union bosses might have some reason to worry: even in this deepest of blue states the CNN exit poll for the 2016 election reported 31 percent of voters from union households voted for Trump—just a percentage point less than the non-union homes.

In any case, imagine the outraged accusations about the misusing of university dollars if a different department at Cal were training Tea Party activists (a lot of them also union members) how to beat the unions at the ballot box.

At the UCLA Labor Center, they have a “Global Solidarity Project.” Its web portal provides rhetoric purpose-built to confirm the perception that California’s labor centers are strident left and anti-business: “Only through joining together around our common interests can we challenge corporate domination.”

Finally, the most stereotypical of radical left messaging appears in a UCLA Labor Center branded poster for a May Day 2018 event: “All Power to Workers…”

That sounds terribly Bolshevik, but it’s probably just the typical exaggeration. The folks running labor studies centers always argue that theirs is a purely academic mission. When intellectuals have promised to take down the capitalists and give all power to workers, they have historically wound up keeping most of the power for themselves.