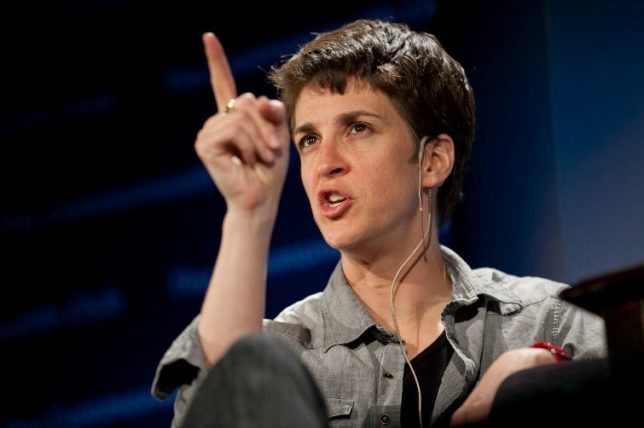 In 2005, a Michigan Chamber of Commerce executive declared the Wayne State University Labor Studies Center had “long been viewed as a wholly owned subsidiary of the UAW” and that it was “disappointing that an academic institution would allow itself to be so politically manipulated.” The business organization was filing a campaign finance complaint against Wayne State, alleging that a Labor Studies Center website was engaging in politics by promoting an effort to place a statewide minimum wage hike proposal on the 2006 general election ballot.

Up until then a Wayne State Labor Studies Center web page brazenly promoted the taxpayer-funded university’s role in producing a “comprehensive guide for activists organizing living wage campaigns.” Similarly, another paragraph on the same page described the “aggressive political action” in several big cities that had produced “progressive economic policies,” and pledged that the LSC would “help local leaders develop local strategies for building power.”

Public employee union bosses in Michigan and elsewhere are terrified by the notion of municipal governments and public schools saving taxpayer dollars through outsourcing. For that concern, another section on the Wayne State website provided a downloadable guide of “strategies for preventing privatization.” Declaring “Political action does not have to be a ‘dirty word,’” the same page offered the Labor Studies Center’s assistance to union bosses hoping to set up political education campaigns.

The “scholars” at Wayne State also included a page of links to other web-based research resources, such as the “Strategic Action Center” (which they promoted as “designed to assist progressive organizations with information gathering, strategy development, and tactical implementation” and “campaign needs”), and the “Dirt Diggers Digest” (what the Wayne State crew said was a “newsletter for corporate researchers working for labor unions, environmental groups, public interest organizations and other progressive entities”). And yet another page of helpful left-leaning resources linked to the Institute for Policy Studies (one of America’s oldest left-wing think tanks), the Michigan Prospect (a now-defunct left-wing news source), and the now-infamous, defunct and thoroughly disgraced ACORN—which the Wayne State folks identified as “a key player in living wage organizing.”

These pages and their content disappeared from the university website in 2011, following a highly acrimonious Freedom of Information Act request I made seeking emails from the Wayne State Labor Studies Center and two similar programs at Michigan State University and the University of Michigan. I was seeking email correspondence relating to the then-ongoing labor union demonstrations in Wisconsin against a right-to-work law, suspecting there was the sliver of a chance the internal discussions might reveal more concrete proof of misuse of taxpayer resources by the team at Wayne State.

But, rather than Wayne State’s long-established history of politicking on the public dime, it was my attempt to put a microscope on it that drew attention from the left-leaning Talking Points Memo political blog and MSNBC news talker Rachel Maddow. (I had included Ms. Maddow’s name in the FOIA request due to a suspicion that an email discussion of her might be paired with evidence of the misbehavior I was looking for—she had recently spent show time attacking labor reform measures taking place in Michigan).

The FOIA effort didn’t produce the evidence I was looking for, but the controversy led the Wayne State University lawyers to tell the Labor Studies Center to yank down the political content. Under a headline reading “After Michigan FOIAs, Wayne State Takes Down Labor Studies Website,” Talking Points Memo declared I had taken a “victory lap.” A spokesperson for the school said the lawyers were looking to determine “whether or not there’s a violation of campaign finance laws given the content on the website.”

Eight years later, none of these materials have been put back on the university’s pages.

In the next installment of Big Labor’s Academies, read about activities by other taxpayer-funded labor centers.