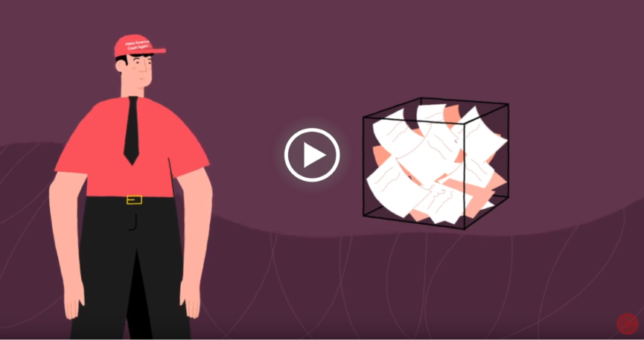 Do you care about fair and accurate elections? If so you need to know about a tactic seriously imperiling the American people’s ability to cast their vote. It’s called “ballot harvesting” and it’s the practice of absentee ballots being picked up by a third-party, usually a partisan campaign employee, who then delivers the ballot directly to the polling place. Advocates argue it makes voting easier, but critics note the complete lack of oversight of what happens to the ballot– including the possibility it’s never turned in.