A new record of 7 faithless electors in 2016 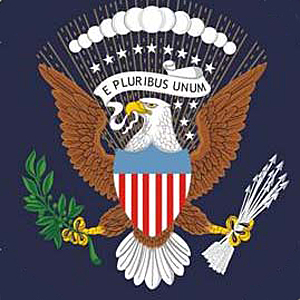 The Left tried to get 37 of Trump’s 306 presidential electors to vote for somebody other than Trump. There were only two “faithless” electors from his camp and both came from Texas. In the Lone Star State, electors vote by secret ballot. Christopher Suprun apparently voted for presidential also-ran Ohio Gov. John Kasich, as he vowed in recent days. The other elector voted for former Rep. Ron Paul (R-Texas) instead of Trump.

Trump received a total of 304 votes in the Electoral College, well over the 270 threshold needed to win.

In Washington, four of the state’s 12 electors failed to vote for Hillary Clinton, the candidate who won Washington’s popular vote. Three electors voted for former Secretary of State Colin Powell, a Republican who endorsed Clinton. The other elector voted for Faith Spotted Eagle, a Native American activist.

In Hawaii, another state Clinton won, one of the state’s four electors, a man named David Mulinix, voted for Sen. Bernie Sanders (I-Vt.), who challenged Clinton for the Democratic Party nod.

Clinton received a total 227 votes in the Electoral College after winning 232 in the Nov. 8 election.

“In the end, seven electors voted for a person other than the candidate who won their states — the largest number of electoral college desertions in a presidential contest in U.S. history, eclipsing a record set in 1808,” according to the Los Angeles Times.

Because he won the Electoral College vote, Donald John Trump will be sworn in as the 45th president of the United States at 12 Noon on Jan. 20, 2017.